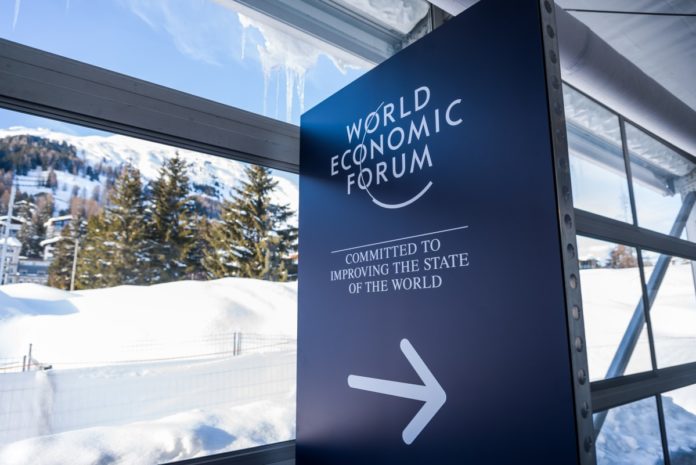 Singapore is a small country in Southeast Asia. Moreover, it is one of the smallest countries in the world. The area in which Singapore occupies is 721.1 square kilometers. This country situated on the islands next to Malaysia became independent in 1965. In several decades this small and developing country became the global business hub.

It is important to mention that it has one of the largest GDP per capita around the world. This fact underlines the strength of Singapore’s economy. This country, which is home to less than 6 million people, is known for its competitive economy.

The results of the 2019 Global Competitiveness Report prepared by the World Economic Forum (WEF) underlines this fact. This comprehensive report takes into consideration more than 100 indicators to be more precise 103. There are factors such as digital skills, inflation, trade tariffs, etc. The Global Competitiveness Report is helpful in learning more about the economy of 141 countries.

In 2018, the U.S. was the most competitive country in the world, according to WEF. However, this Singapore reached better results than the U.S., and it became a competitive nation. This fact once more underlines that country with virtually no natural resources and minuscule land area can achieve such a result.

Let’s have a look at the main indicators of this report. There are 12 main categories, such as macroeconomic stability, institutions, and health.

The authors of this report mentioned that the U.S. is an innovation powerhouse. However, another factor which is the health deprived of the country the chance to retain its status. According to WEF’s report life expectancy in the U.S is falling, and this a serious issue. Also, the problems connected with digital skills played a role.

The problems of the global economy 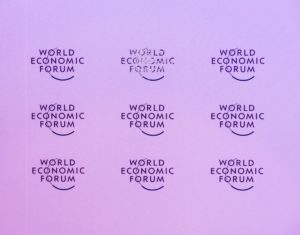 Report prepared by the World Economic Forum also identified some of the major issues. However, before moving to this part, let’s have a look at the list of 10 most competitive countries.

As mentioned above, Singapore is the number one country on this list, followed by the U.S. It is an interesting fact that 6 out of 10 countries are located in Europe. The Netherlands has the best result in Europe.

Third place on the list belongs to Hong Kong. There is another Asian country made to the list, and this country is Japan.

Apart from the Netherlands, the countries which received the best results are Switzerland, Germany, Sweden, the United Kingdom, and Denmark.

The Global Competitiveness Report became available to the public on Tuesday. The authors of this report highlighted one very important factor which a negative impact on the economy. This problem is low or flat productivity growth.

Authors of the WEF report believe that it is a good idea to invest in human capital. Also, countries should improve their institutions as well as should pay more attention to innovation. The last of the four key factors are the “business dynamism.”

This report also addressed other problems, such as regional tensions and trade disputes. World Economic Forum underlined the fact which most of the countries are ignoring, and this is the problem of economic stagnation. 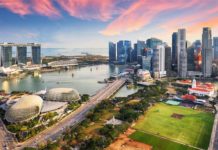 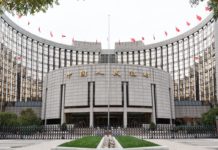 China’s Central Bank and the State of the Local Economy 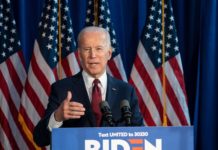