The Energy Information Administration or EIA reported a buildup in crude oil inventories in the United States yesterday. The news sent WTI crude and Brent oil prices up in today’s trading sessions.

Brent futures had a tougher time yesterday following the API’s oil inventory report. The futures recovered from the $60.06 level in yesterday’s trading.

EIA’s report supported the earlier report from the American Petroleum Institute or API.

The EIA said the buildup in US crude stockpiles increased to almost 6 or 5.7 million barrels on the previous week.

The figures exceeded experts’ expectations, helping crude prices to gain in today’s trading. Build forecasts for the EIA’s report were at 494,000 million barrels.

Higher imports and the release from the country’s national reserves helped build US crude stocks. The net crude imports in the United States went up last week by 1.2 million barrels per day.

The API also released its report before the EIA. Traders were then waiting whether the two oil organizations’ data will match. 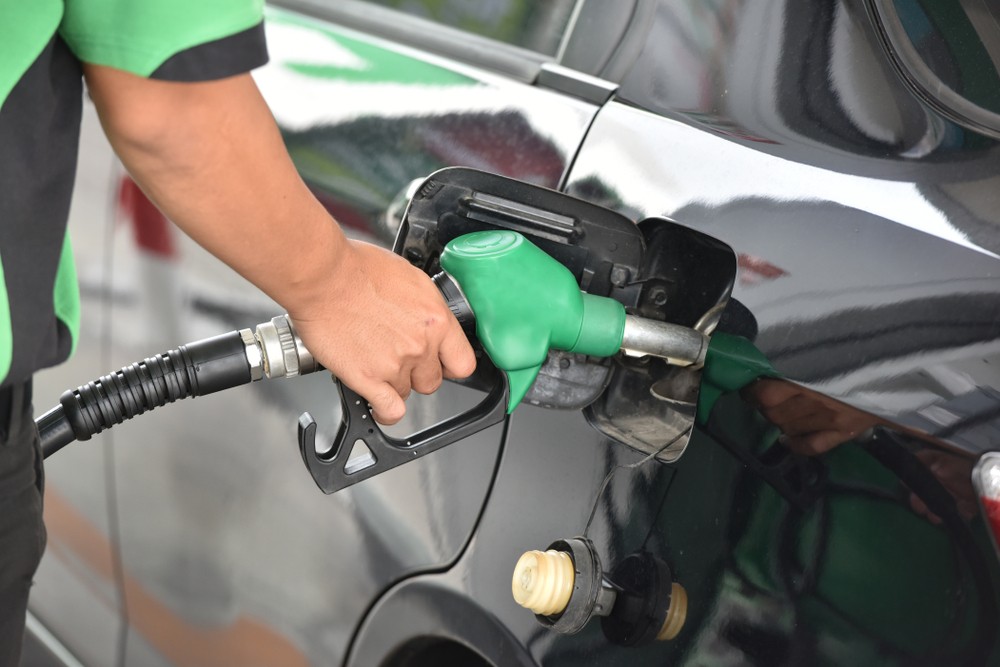 Meanwhile, distillate and gasoline inventories continued to decline despite refineries pumping up their production.

Last week’s decline in gasoline inventories is the fifth consecutive drop and the lowest one since November 2017. US gas stocks are now down to 220.1 million barrels.

Moreover, the Distillate stockpiles also declined for the sixth week in a row last week. Distillate inventories, which include heating oil and diesel, dropped 1 million barrels.

Before the EIA report, experts anticipated a far deeper drop of 2.4 million barrels for last week.

The renewable energy industry in the United States is gradually growing as more people want cleaner sources. According to the EIA, the US solar and wind energy industry continues to grow this year.

The EIA reported a 13.7% growth, more impressive compared to just 2.7% in the same period last year.

The number represents almost a third or 32.6% or the total solar energy users in the United States. The industry improved more than other alternative power sources like wind.

On the other hand, the US nuclear and coal industry both fell on the year on year level. Nuclear slipped by 0.6%, and coal stumbled 13.9%.