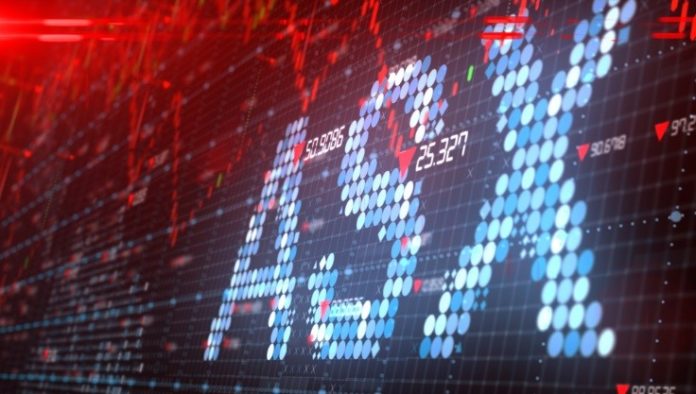 Equity securities in Asia moved after the string of monetary policy and interest rate announcements.

On top of those, Shenzhen Component crept up 0.1% after China said the country’s manufacturing PMI was 49.3 in October.

Going against the trend were Australian shares, which lost 0.39%. The weakening earnings from Australia and New Zealand Bank Group caused this decline. Also, the Shanghai Composite lost 0.1%.

The overall gains in Asian stock exchanges came after the robustness in Wall Street. Over in the States, the DJIA gained 0.43%, reaching a new monthly high.

Those figures came after announcements from key central banks around the world, specifically the Federal Reserve and Bank of Japan.

Overnight, the US Fed changed its language in its statement after its policy-setting meeting. The US central bank indicated that it might pause interest rate cuts from this month.

According to Chairman Jerome Powell, trade is playing an essential role in the monetary policy decision. He explained that the economy suffered pressures from weak global growth and trade developments.

Meanwhile, the Bank of Japan kept its interest rates steady, as the market expected. However, it provided a stronger signal that it may cut rates in the future.

As a result, the BOJ mostly highlighted overseas risks, which could stump the country’s economic recovery.

The BOJ’s decision came just a few hours after the Fed’s decision to cut rates for the third time this year. So, the policy rate’s target range is now between 1.50% and 1.75%.