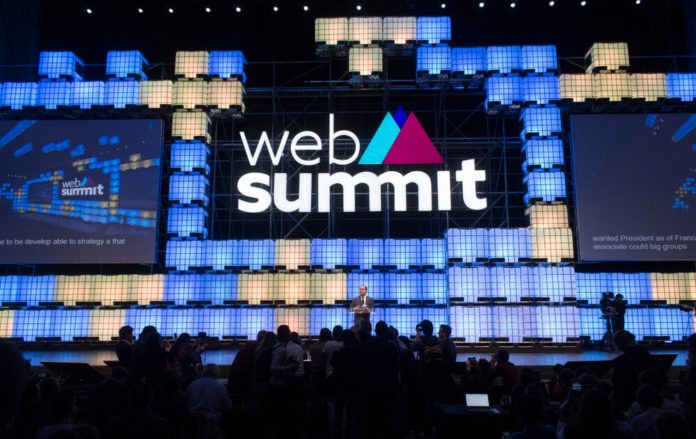 Web Summit is perhaps one of the biggest events in Europe’s technology sector, and this 2020 it heads online. Because of the coronavirus pandemic, the massive tech event will have no face-to-face interactions in Lisbon, Portugal.

After intensive discussions with the European authorities, the organizing body decided to forgo the idea of having a physical event. According to the group, this move is “the best for Portugal”, citing the best for public health concerns.

On December 2 to 4, the highly anticipated event will be purely digital as the committee adjusts to the pandemic’s impact.

Web Summit will reportedly use its own platform to hold the massive conference. It is also expected that the event will be attended by 100,000 people virtually.

The public was sad after the announcement that the November event would move to December. But prior to that, doubts were already in the air as a physical event would be hard to pull off.

The decision to hold its North American sister conference, the Collision, remotely also raised doubts about the event’s probabilities.

According to organizing chief Paddy Cosgrave, the company is looking for other ways to hold the event. Back then, they were wondering if the Web Summit can be held online with some in-person events still taking place in Lisbon.

During an online press conference then, Cosgrave confirmed that the company would eventually reveal the decision.

Now, Cosgrave announced the news on Twitter, saying that he has ten days to decide on the event’s final format. Aside from that, the chief organizer also added that the public’s feedback is welcome for the decision would be finalized. 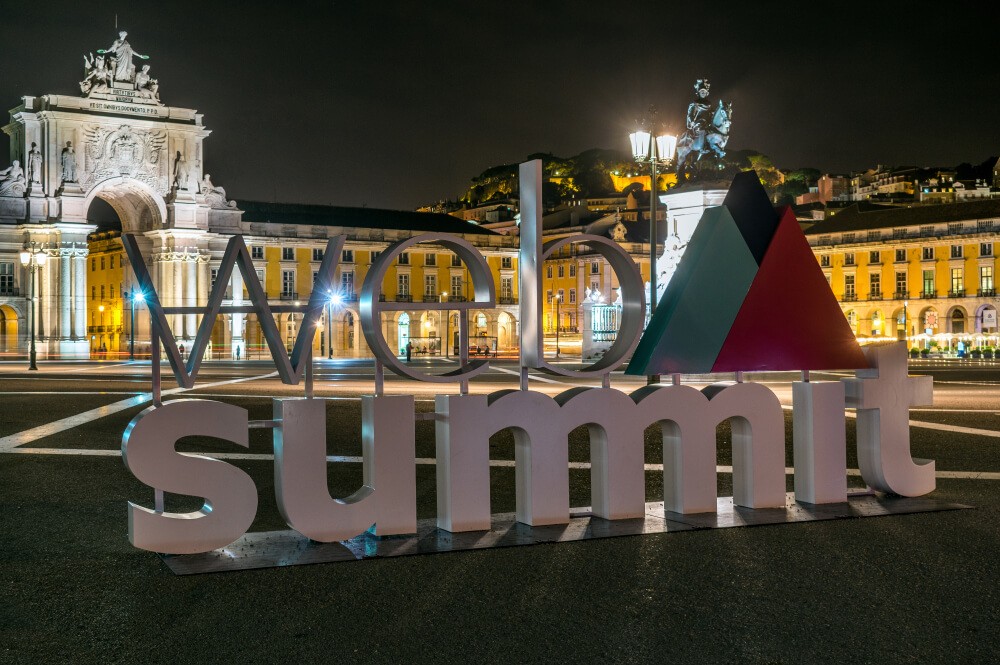 Despite the authorities officially lifting its pandemic restrictions before the second half of the year, the public’s concerns still linger. Portugal saw an increase in cases recently which is not a good sign for the Web Summit committee.

Overall, the country has over 81,000 confirmed coronavirus cases with 2,040 deaths.

The massive conference will feature a channel focused on Portuguese history, culture, arts, and tourism to show investment opportunities in Lisbon. In addition to that, the channel will also feature the leaders of some of the country’s startup corporations.

And over 500 companies including UBS, Twilio, Cloudfare, and Siemens have confirmed that they will have an online exhibit.