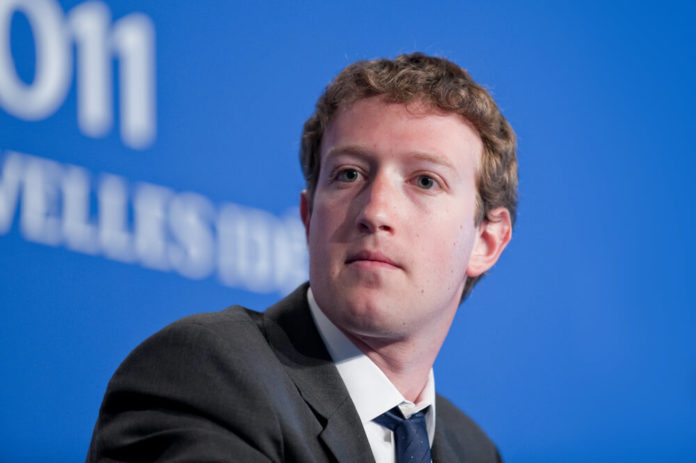 Facebook’s CEO Mark Zuckerberg has been agreeing on social media regulation for a long time. This year on the Munich Security Conference (MSC), he brought it up again with statements nearing the US Presidential Election.

Although Facebook should have regulation for harmful content, he said it shouldn’t be fully accountable for everything in it.

He further explained there are two frameworks people use for existing industries. These fall under newspapers and existing media, then a telecommunication model.

But then, he emphasized that no model would hold a telco responsible for something someone said on a phone line.

Zuckerberg believes his company should be treated as something in between.

Online giants alongside Facebook have been under pressure for scandalous issues such as hate speech and election meddling. Alphabet’s Google and Twitter are also under increasing pressure to better combat these issues.

As the US presidential election nears, Facebook now employs 35,000 people to review online content and implement security measures. These teams, alongside the site’s automated technology, suspended more than 1 million fake accounts each day.

Russia planted both ads and organic posts to peddle conspiracy theories persuading Americans into organizing real-life rallies for them.

Former FBI Director Robert Mueller conducted a two-year probe into Russia’s efforts, warning representatives of countries that could follow suit. Adversaries including China, North Korea, and Iran could use similar disinformation tactics that could affect the upcoming election.

In November 2017, Zuckerberg told investors he’s willing to lose profit to fix disinformation in the platform. The company says it works closely with the FBI and the Department of Homeland Security to investigate disinformation campaigns.

Now, the social network claims it has “rapid response centers” operating throughout all its primaries.

“We’re not resting on any progress [on how we approach election security],” said Head of security policy Nathaniel Gleicher. He said that the site will continue to find ways to improve.

Zuckerberg says that Facebook is ready to battle against the 2020 US Presidential election woes. 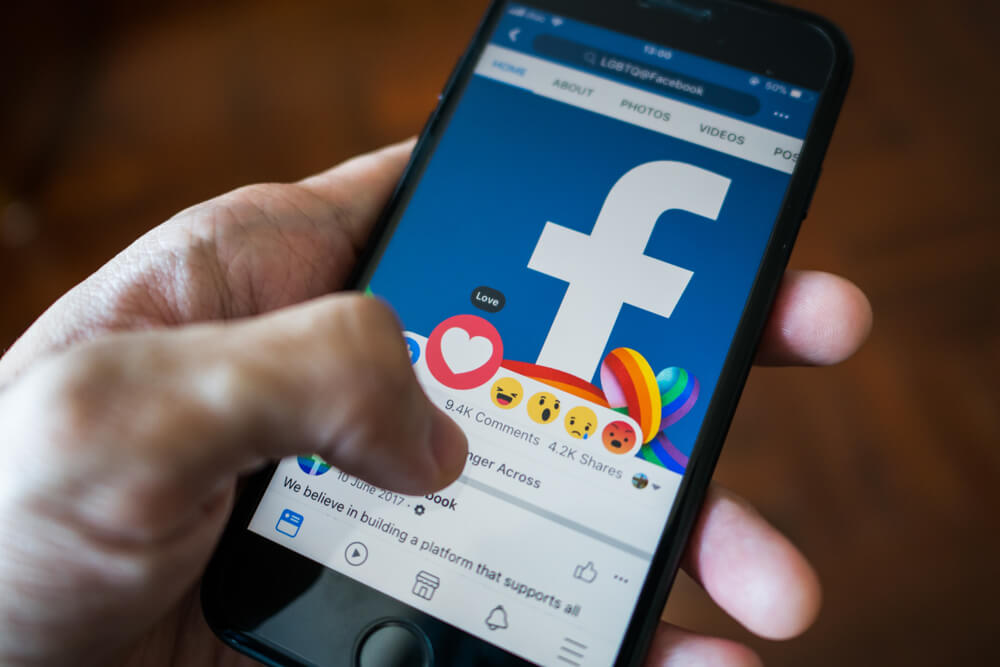 Researchers found that most Americans, both Republican and Democratic, distrust social media sites as sources of political and election news. The group conducted the study on 12,043 adults, voting on Facebook as the most untrustworthy of the bunch.

Almost 60% of these respondents said they distrust Facebook. This was the largest percentage voted between all giant platforms. Additionally, they believe that disinformation is a bigger issue than crime, racism, and other key problems in the country.

While most supporters of both parties recognize the unreliability of these sources, voters with different levels of awareness worry. Everyday people can share opinions and consider them as facts.

It’s true that Facebook did exert efforts to fact-check articles within its platform, but not enough for billions of users. Conspiracies and satire but baseless opinionated posts alike circulate like the plague, and Facebook allows satire.

Facebook has become so powerful since its launch that Zuckerberg was once speculated he’d one day run for president. The network expanded to the point that it could become the biggest country in the world.

The flow of news in the platform touches the lives of any so quickly. Information, whether wrong or right, will always ripple in unimaginable ways.

Let’s see what the platform and its exploiters have in store for the next US presidential election. By then, it could be too late again.