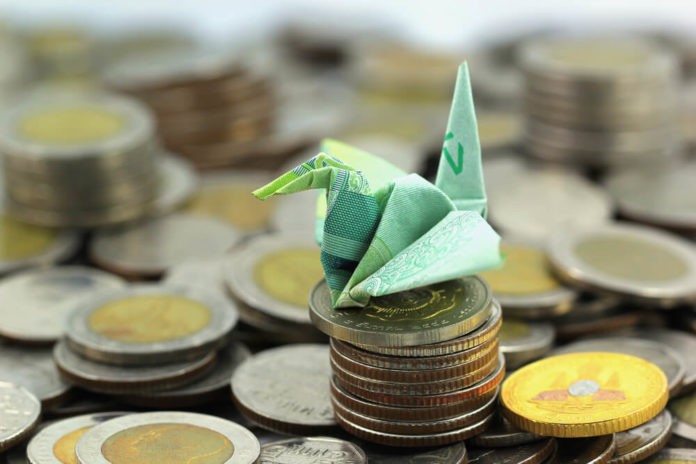 There are many factors that can influence foreign exchange rates. Here, we discuss the most important ones. Read on and learn more about them! 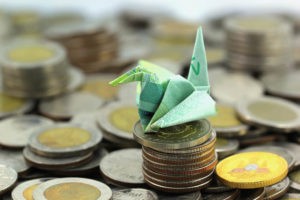 Usually, a country with lower inflation shows a rising currency value. That’s because its purchasing power increases relative to other currencies.

During the last half of the 20th century, countries with low inflation included Japan, Switzerland, and Germany.

Meanwhile, the US and Canada achieved low inflation only later. Those countries with higher inflation usually witness depreciation in their currency. Along with this usually are higher interest rates. 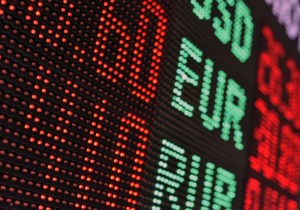 On the other hand, higher inflation in a country can mitigate the impact of higher interest rates. Other factors can also serve to drive the currency down.

The current account refers to the balance of trade between a country and its trading partners. It reflects all payments between countries for goods, interest, services, and dividends.

A deficit in the current account means that the country is spending more on foreign trade that it’s earning. It also means that it is borrowing capital from foreign sources to make up the deficit.

To put it another way, the country needs more foreign currency than it receives through sales of exports. It supplies more of its own currency than there is foreign demand for its products.

The excess demand for foreign currency lowers the country’s exchange rate until domestic goods and services are cheap enough. Also, foreign assets are too expensive to generate sales for domestic consumption.

That’s because large debt encourages inflation. If inflation is high, the government will use cheaper real dollars in the future to service and pay off debt.

Worse, the government may print money to pay part of a large debt. However, increasing the money supply inevitably causes inflation.

Also, if a government is not able to service its deficit through domestic means, then it must increase the supply of securities for sale to foreigners. That means they need to lower their prices.

Also, a large debt may be worrisome to foreigner if they think the country risks defaulting on its obligations. Foreigners will be less willing to own securities in that currency.