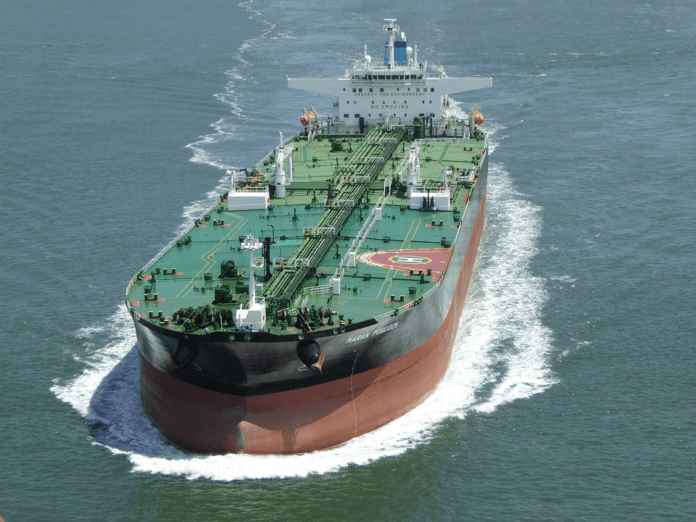 Fatih Birol is the executive director of the International Energy Agency (EIA). According to Birol, some countries failed to adopt a helpful position to stabilize oil and gas prices, criticizing “artificial tightness” in energy markets.

Some of the key strains in today’s markets may be considered as artificial tightness according to Fatih Birol. OPEC and its allies have the ability to increase daily output.

Birol’s comments come as energy analysts analyze the effectiveness of a U.S.-led pledge to release oil from strategic reserves to stabilize fuel prices. President Joe Biden announced a coordinated release of oil between the U.S., Japan, India, China, South Korea, and the U.K.

OPEC as well as its allies repeatedly dismissed U.S. calls to increase supply and ease prices in recent months. Fatih Birol said the International Energy Agency recognized the announcement made by U.S. parallel with other countries, acknowledging surging oil prices placed a burden on consumers around the world.

IEA’s chief said he wanted to make clear that this was not a collective response from the organization, nonetheless. The International Energy Agency only acts to tap energy stocks in case of a major supply disruption.

In 2021, oil prices jumped as demand outstripped supply. Some people predict a return to $100-a-barrel-oil, although not everyone shares this view.

Analyst Stephen Schork stated that strategic petroleum reserves exist only to offset short-term unexpected supply disruptions. The price of a barrel of oil could reach $100 as early as the first quarter of 2022, especially if there is a cold winter in the Northern Hemisphere.

This year, the world consumed 97.53 million barrels of oil per day according to the U.S. Energy Information Administration. In 2020, the world consumed 92.42 million barrels. A coordinated release won’t be enough to solve problems. The federal government should consider bringing American producers to the table. They have the opportunity to ramp up output to offset the supply imbalance.