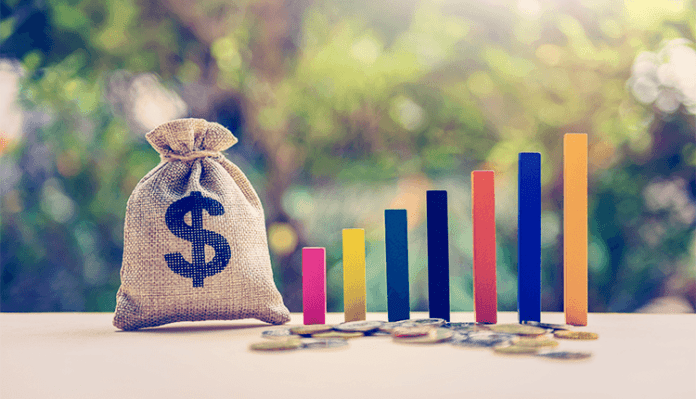 In the foreign exchange market, the dollar hits near three-week high on Monday following a strong U.S. jobs growth in June implied the Federal Reserve would not aggressively have an interest rate cut later this month.

In addition to that, the U.S. non-farm payrolls bounced back in June to 224,000. And this was the highest for the past five months, according to the data displayed on Friday. Also, it surpassed the consensus estimate of economists, which is around 160,000.

Also, the substantial outcome basically got rid of any chances for a half-point Fed rate cut by the end of July. However, the modest wage gains and other data displaying the largest economy of the world was losing steam might continue the plan of the central bank to cut interest rates by 25 basis points.

Furthermore, the dollar index moved up on Friday to as high as 97.443. And it is the currency’s highest level since June 19. And at the same time, the U.S. Treasury yields climbed across the board.

Also, the dollar index last stood around 97.215 against a basket of six major currencies. It was almost flat in Asian trade on Monday. On the other hand of the foreign exchange market, the euro is currently trading at $1.1226.

Moreover, the common currency was under the gun on Friday following a data that displayed German industrial orders down to more than expected in May. Also, the Economy Ministry gave a warning about the sector of Europe’s largest economy might stay weak in the next few months.

Bannockburn Global Forex’s chief market strategist Marc Chandler stated, “There is no great urgency for the Fed to act. And surely, not by the half a percentage point move.”

And of course, the attention of traders quickly drifted to Federal Reserve Chairman Jerome Powell’s awaited Congressional testimony. It is due on Wednesday and Thursday. According to Chandler, it might be a little too late to convince the market that the Fed might not cut rates now.

Then, back to the foreign exchange market, the British pound fell to its six-month low against the dollar on Friday. The drop was due to sparse economic data and an increase in expectations on an interest rate cut by the Bank of England. Aside from that, the better-than-expected U.S. jobs data triggered a rally in the dollar, another cause for sterling’s losses.

Elsewhere of the foreign exchange market, the Turkish lira dropped fiercely after President Tayyip Erdogan removed the central bank governor. As a result, it started to put worries about the bank’s independence.

The lira weakened to as low as 5.8245 to the dollar. It hovers to its lowest in two weeks in early Asian trade and last traded at 5.7500 following a paring on some of its losses.