FOREX MARKETS – The dollar strengthened while the Aussie and kiwi weakened on Wednesday after news said that the Reserve Bank of New Zealand announced future monetary policy easing.

The US dollar index, which is an indicator of the dollar’s strength against a basket of six other major currencies, rose 0.2 percent at 96. 912, up with slight gains it fetched overnight.

The RBNZ decided to keep interest rates steady, sitting it at a record low of 1.75 percent.  The central bank also indicated that the next move will probably be downward due to risks to the economic outlook.

According to the senior market economist, “Industrialized nations are seemingly in a rush to adopt a dovish policy stance and New Zealand’s central bank has just joined them. In addition to the kiwi’s fall, the drop by the Aussie’s is also eye-catching.”

The strategist was pertaining to recent moves by major central banks like the Federal Reserve, which halted its three-year campaign of tightening monetary policy.  Estimates of interest rate hikes this year were dropped, while the broader market fears an economic slowdown.

Other banks including the European Central Bank, Bank of Japan, and the Reserve Bank of Australia have also adopted the same stance.  Even China has started loosening its monetary policy last year.

Yield Curve Inversion and Other Figures 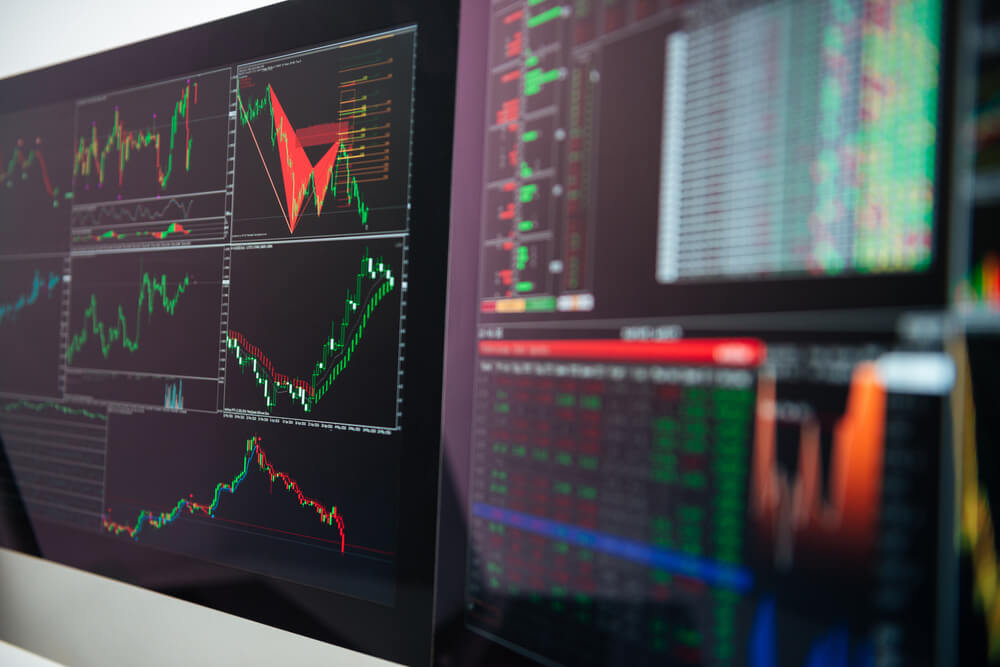 Late last week, an inversion of the US yield curve triggered a sharp stock selloff on Wall Street and caused the dollar to tumble. Such an inversion is widely considered a precedent to every US recession over the last 50 years.

However, the greenback managed to get a firmer footing after 10-year Treasury debt yields recovered thanks to some gains on Wall Street.

“Bids for the dollar are returning with Treasury yields off their lows, and also because negative views toward the European economy have done no favors for their currency,” said a senior strategist.

The pound was 0.15 percent lower at $1.3185, paring earlier gains on the backdrop of a stronger dollar.

Against the Chinese yuan, it was little changed at 6.7148 after data showed a weakening in profit of large Chinese industrial firms.