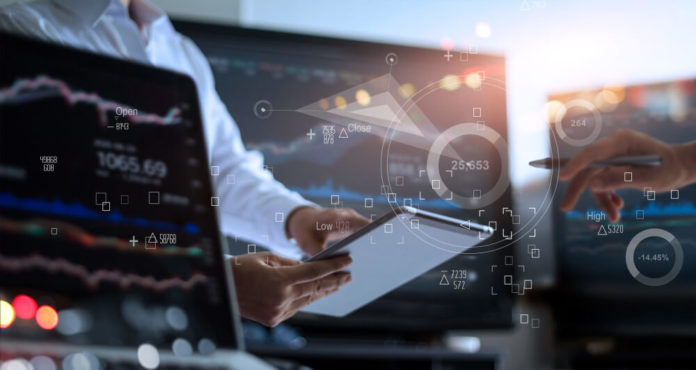 The largest forex broker in the US, GAIN Capital Holdings, Inc, gained aggregated trading volumes for the second consecutive time. Despite the recovery from a long-bearing low, volumes still failed to meet its 2019 equivalent this January.

Lack of trading volatility in the FX market led the slump late last year, but the company expects to recover. To make up for lower volumes, CEO Glenn Stevens remained focused on long-term strategies.

Futures went up 36% month-by-month in January 2020. Stevens said the company was encouraged by the number, showing what the new year has begun.

GAIN Capital Holdings, Inc. dropped 30% in capital revenues for both the second and third quarter of 2019. Both quarters also suffered slumps in yearly comparisons since the end of 2018.

Net loss also dropped almost $29.5 million compared with the $96 million made in January to September in 2018.