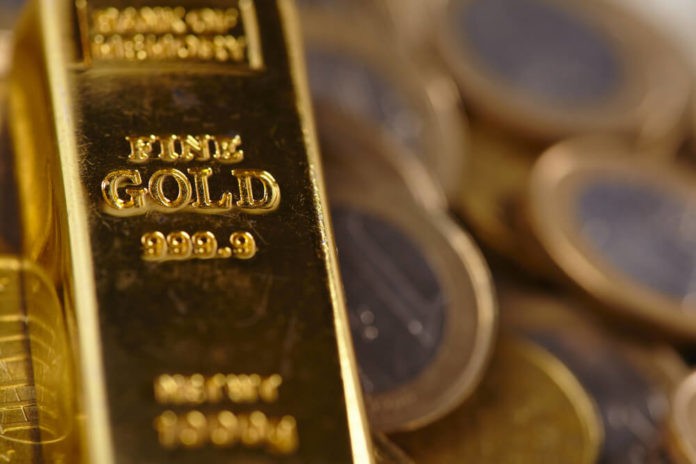 Gold fell on Wednesday morning in Asia after a steep drop and then recovery during the previous session in commodities. The recovery of this precious metal was sparked by major selloffs in stocks.

This comes amid a rising dollar and increasing outbreaks of COVID-19. More Brexit uncertainties caused by the U.K. plans to break international law over the country’s exit from E.U.

The overnight rise in gold at the same time as a lift in the dollar is unusual. One generally falls as the other gains.

Oil has also extended its three-months fall with Brent oil futures now going for under $40 a barrel. This is for the first time since June as demand concerns continue to dog the market.

Asian demand expectations are also causing drag. Only four of ten refineries suggest that they would raise their purchases of Saudi oil. That is even at these prices, according to a survey.

Gold is a safe-haven popular during times of social and economic uncertainty. Its prices have increased substantially since the onset of the COVID-19 pandemic topping out above $2,072 in August.

In commodity news, domestic gold prices slid below the ₹ 51,050 mark in precious metals on Wednesday. A rise in the US dollar made the yellow metal more expensive for those dealing in other currencies.

Multi Commodity Exchange (MCX) gold futures due for settlement on October 5 declined by as much as ₹ 314. That is 0.61 percent to ₹ 51,039 during the session.