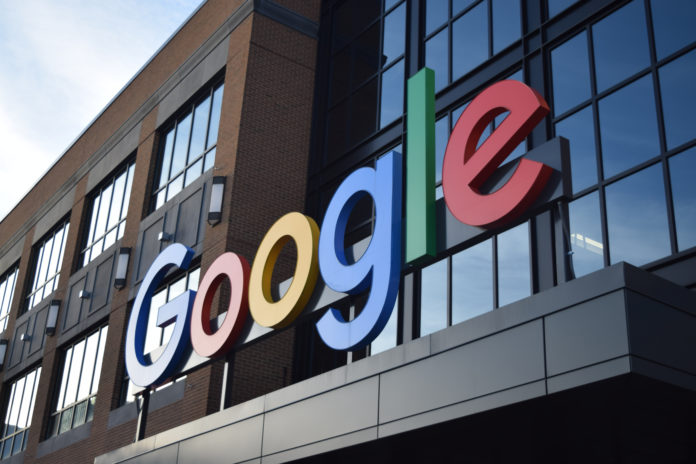 Google announced today it has discontinued its mid-range Pixel 3A and 3A XL smartphones. The company said in a statement, Google Store has sold through its inventory and completed sales of Pixel 3A. For users who are still interested in buying Pixel 3A, the product is available from some partners while supplies last.

That might be disappointing for people who were on the market for a more affordable Google-made phone.

With the discontinuation, the only phone Google sells on its own store is its flagship Pixel 4. It was released last October, but its mid-range successor called the Pixel4A could be coming soon. We may already know a lot about it after months of rumors and leaks.

Apparently, the rumored Pixel 4A has a 5.81-inch display with a 2340 x 1080 resolution. It has a Snapdragon 730 processor, a 12.2-megapixel rear camera, and an 8-megapixel front-facing camera. Also, it has a fingerprint reader on the back of the phone, and a headphone jack.

And we possibly know what it looks like thanks to a hands-on post on YouTube in March. As well as photos of what appears to be a retail Pixel 4A box that hit the web in April.

However, the Pixel 4A isn’t actually for sale yet. So for the time being, you’ll have to settle for one of the last Pixel 3As, if you can find one. If you want the latest mid-range Google phone, that’s the only one that may still be available.

Pixel 3A and Pixel 3A XL Put Out Now 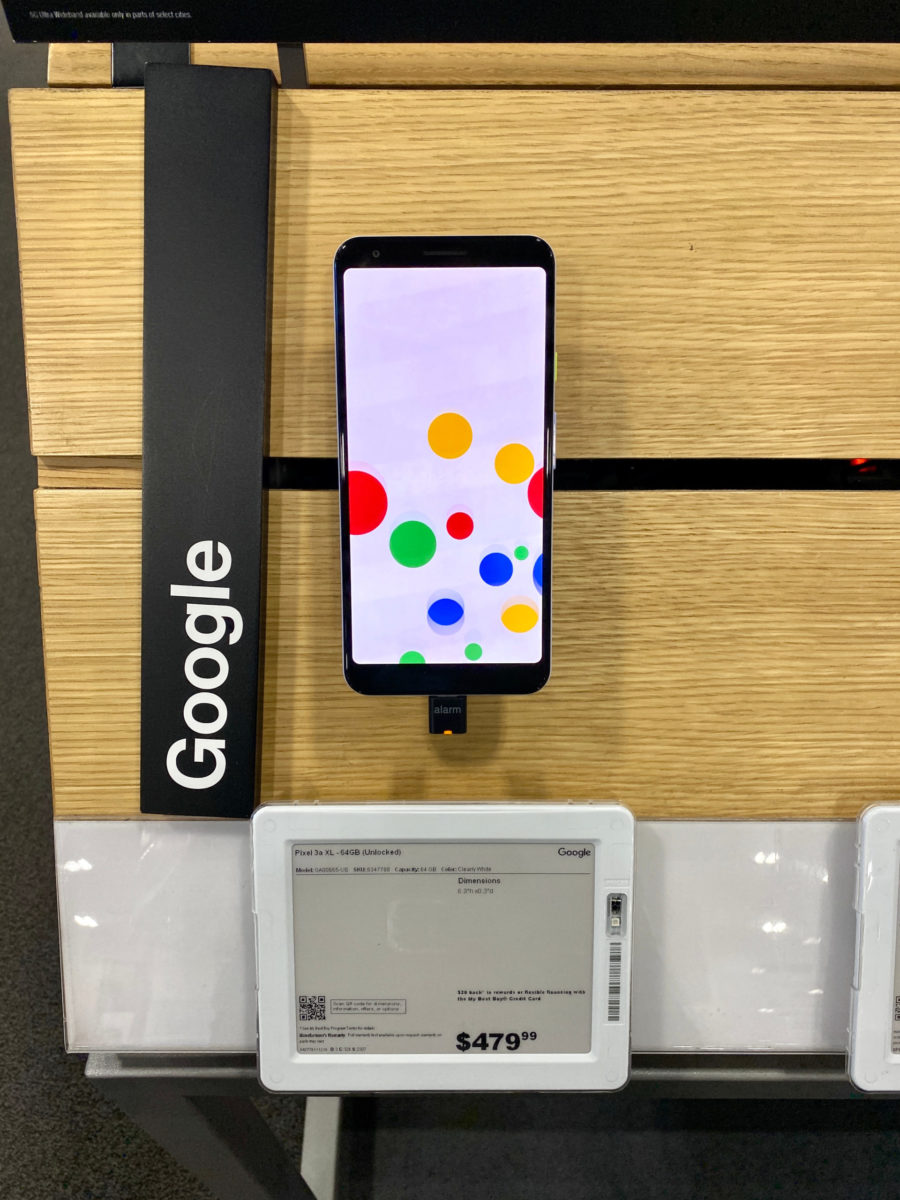 Google’s mid-range smartphones from last year have completed their successful run. They are now being put out to pasture.

The end of the Pixel 3A series also marks the end of the entire Pixel 3 line. The flagship Pixel 3 and 3XL were discontinued in March 2020.  So now, the only Google smartphones in play are the Pixel 4 and the Pixel 4 XL.

They’re hoping that the removal of the Pixel 3a line indicates the imminent arrival of the highly-anticipated Pixel 4a. However, no one seems to have a clue when it will finally launch.

Rumors predict that Google might only release the Pixel 4A in October since it has been delayed for many months. And that will already be alongside the Pixel5 series. A discounted Pixel 3a/3a XL, phones are still available on Amazon, and stocks may soon run out.

Technology news reports Google Pixel 5 remains shrouded in mystery due to a lack of big leaks. These new images are just what we’re looking for in theory, but we’re not convinced they’re legit.

This Pixel 5 leak is sketchy, but it still could be a Pixel phone.

The images which originally posted on Slashleaks come from a page on online business-to-business retailer Alibaba. It claims to be selling a case for the Pixel 5, but you should be skeptical. This looks nothing like what we expect for the Pixel 5.