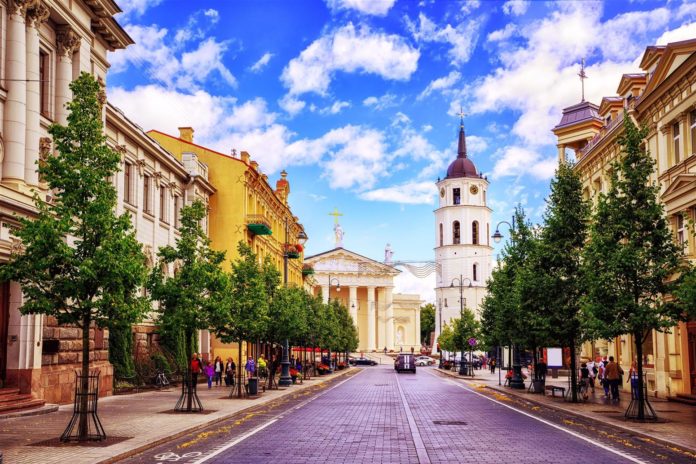 The sharp decline in the use of cash, as well as the prospect of billions of Facebook users adapting its digital currency Libra, has led central banks to examine, what they can do to defend their positions. One of the options is to issue their own forms of digital currency. Interestingly, one country situated along the Baltic Sead decided to issue the first central bank-produced digital coin in the euro zone. This country is Lithuania.

Importantly, 24,000 digital tokens dubbed LBCOIN’s based on blockchain technology will go on pre-sale next week. Moreover, each of them comes with an attached portrait of one of the 20 people who signed Lithuania’s declaration of independence more than one century ago in 1918.

Furthermore, LBCOIN is very similar to a central bank digital currency (CBDC). Thanks to digital coin Lithuania will become one of the main players when it comes to the development of fiat digital currencies. 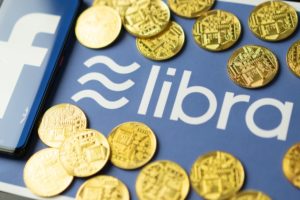 As mentioned above LBCOIN is similar to CBDC. Importantly, CBDC’s are traditional money in digital form. They are issued and governed by a country’s central bank. However, in the case of cryptocurrencies such as bitcoin, cryptocurrencies are produced by solving complex maths puzzles. Moreover, no central bank in the world is controlling cryptocurrencies.

Interestingly, the digital tokens will be available in packs for six for 99 euros. The country’s central bank expects users to trade digital tokens with others to build a specific set. Moreover, it is possible to exchange this specific set for a credit card-sized physical silver coin with a minimal worth of 19.18. Euros.

Additionally, it is possible to directly exchange LBCOIN with the central bank and on private blockchain networks.

Lithuania made the right decision by deciding to issues the first central bank-produced digital coin in the euro zone.