Home News Economy Is Kaisa Group Holdings Next in Line to Go Bankrupt? 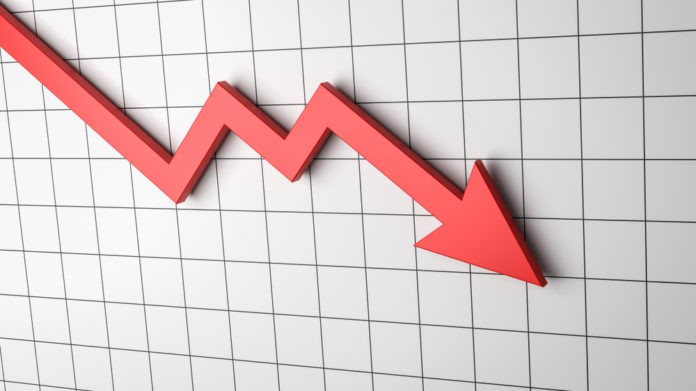 Real estate developers in China are struggling to cope with their problems. Shares of Kaisa Group Holdings listed in Hong Kong were halted on Friday due to one very serious issue. Earlier this week, the real estate developer from Hong Kong missed a payment on a wealth management product.

Even before Kaisa Group Holdings missed a payment, the situation was quite complicated. Investors continue to keep an eye on the country’s property sector following the fallout from China Evergrande Group.

Kaisa Group Holdings said in an exchange filing on Friday that it will be suspending trading. Kaisa Health, Kaisa Prosper, as well as Kaisa Capital also announced they will halt trading.

This week, the company said its finance unit missed a payment on a wealth management product. Its shares dropped nearly 13% this week before the trading suspension.

Among the local developers, it is the second-largest issuer of U.S. dollar-denominated offshore high-yield bonds. Currently, China Evergrande Group is the largest issuer of such bonds. It is also the world’s most indebted real estate developer.

Kaisa and China Evergrande Group are struggling to deal with their problems. As of the first half of the year, China Evergrande’s rival crossed two of China’s three “red lines” for real estate developers. The Hong Kong-based company has a large amount of debt due between now and end-2022. It has to pay $400 million in December and around $3 billion in 2022.

On Friday, regulators in Shenzhen will hold a meeting to discuss liquidity issues at Kaisa Group Holdings and Fantasia. Similar to Kaisa, another Chinese real estate company Fantasia is also trying to avoid bankruptcy. The company failed to repay a $206 million bond that matured early last month.

China Evergrande Group and its problems continue to dominate the headlines. Authorities in China met with 12 real estate developers in 2020. They asked developers to reduce their reliance on debt. As of the end of June, China Evergrande Group crossed all “three red lines”. The world’s most indebted developer initially missed making two payments, but managed to meet them within the 30-day grace period. Investors and not only them are now closely monitoring other interest payments due in November and December.