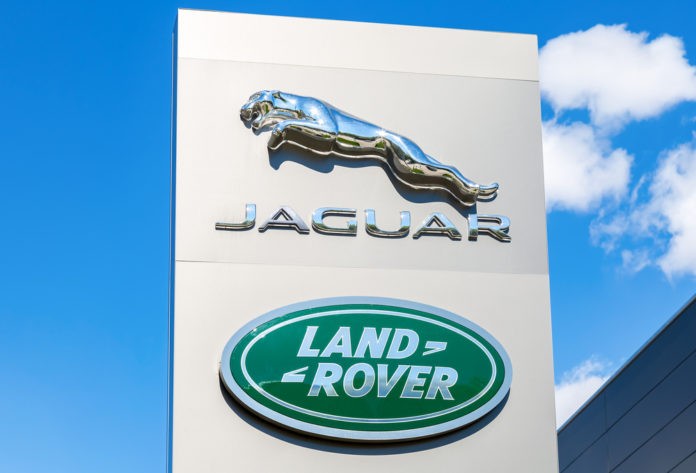 Jaguar Land Rover (JLR) is a well-known carmaker. The company made an important decision. Based on the information provided by the carmaker, its Jaguar luxury brand will be all-electric by 2025. Interestingly, Land Rover will release its first all-electric vehicle in 2024, the first of six fully electric models planned for release over the next five years. It is not surprising that JLR is willing to invest in electric cars, as the demand for electric cars will only increase in the future.

Interestingly, the automaker’s plans are ambitious, and it won’t be easy to reach the goal. As a reminder, Jaguar Land Rover has previously been slow to embrace electrification. Importantly, it’s only fully electric car to date is the Jaguar I-Pace SUV. However, the company struggled to make inroads against more established electric carmakers. Even then, I-Pace SUV is built by a contractor, rather than being produced by JLR in-house.

It is worth mentioning that, the company had to pay a £35 (around $48,7 million) fine in the EU for missing emissions targets in 2020.

Hopefully, the carmaker is willing to spend time and money to produce electric cars. Moreover, the advantage of the U.K.-based automaker is that Jaguar is still a premium car brand, allowing it to charge high prices necessary to cover the cost of modern batteries. This is not the end of the story, as JLR plans to share more technology with parent company Tata Motors to reduce development costs.

Prime Minister Boris Johnson made this announcement several months ago. Interestingly, Johnson changed the deadline for the second time. Importantly, the original plan was to stop sales of petrol and diesel-powered vehicles by 2040. However, he moved the target to 2035.

It is worth noting that, Jaguar Land Rover hopes to achieve net zero carbon emissions by 2039. Automakers are willing to invest millions of dollars to produce electric cars. Not only JLR but other well-known carmakers are working hard to offer new electric cars. However, it will take time to make such cars more affordable as well as popular around the world.