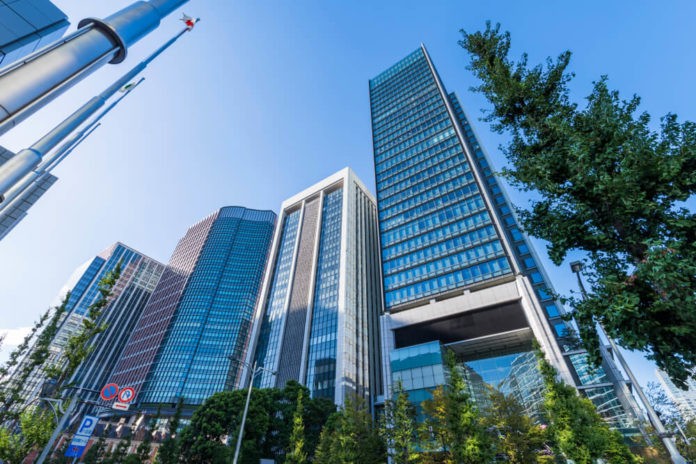 The country will try to speed up technological developments. This is to help scale up a transportation system for hydrogen using ships by around 2030.

Kajiyama pointed to a plan by Kawasaki Heavy Industries to ship liquefied hydrogen from Australia to Japan early next year. In fact, this will be happen for the first time in the world.

Kajiyama said, to support making hydrogen fuel more commercial, his ministry has requested a hydrogen budget of $800 million. That will be for the next fiscal year, 20% more than this year.

He further said they have come to share a common understanding that hydrogen is an essential energy for decarbonisation. Given growing momentum in actions taken by many countries toward wider use of hydrogen.

Many view hydrogen as a clean alternative to fossil fuels. Now, advocates are trying to push the niche energy into the mainstream. This is while major economies are preparing green investments.

In March, the world’s biggest renewable energy-powered hydrogen plant was built in northern Japan’s Fukushima prefecture. The plant has 10 megawatts of capacity.

In June, Chiyoda Corp succeeded in a pilot project to ship hydrogen in a chemical form, methylcyclohexane. Furthermore, it was shipped from Brunei to Japan as fuel for power generation.

Toyota Motor and eight other firms on Wednesday said they will form a new nation-wide hydrogen association in December. The move will be to promote hydrogen supply chains and global alliances.

Meanwhile, in energy commodities, oil prices edged higher on Thursday. Prices were extending their 2% gains from the previous session, after data showed U.S. crude stockpiles fell last week. Organization of the Petroleum Exporting Countries and its allies were seen complying with their pact to curb output in September.

Oil markets were up for a third day. This was despite a resurgence in COVID-19 infections across Europe. The rise in coronavirus cases could potentially further dent fuel demand.