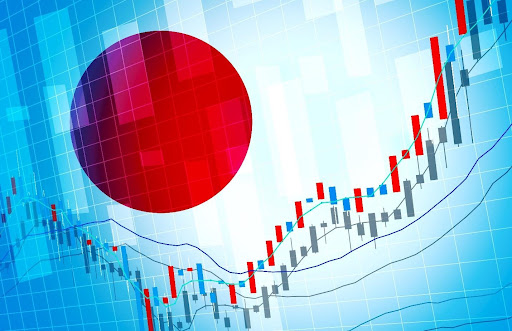 Shares in Japan increased on September 3 after Prime Minister Yoshihide Suga announced he will not be running in the upcoming leadership election.

The safe-haven currency, the Japanese yen, traded at 110.01 against the dollar. It is still stronger than levels about 110.4 seen versus the dollar earlier this week.

As we know, Prime Minister Yoshihide Suga has been under fire for his approach to the coronavirus situation in Japan. Remarkably, it included the hosting of the Tokyo Summer Olympic Games while the city was under a state of emergency.

According to Hiromichi Shirakawa, chief economist for Japan at Credit Suisse, the cabinet approval rate has come down a lot and the Japanese people’s confidence has become much weaker.

Shirakawa announced that the next Japanese prime minister’s job is to restore the confidence of fairly exhausted people rather than coming up with a concrete economic fiscal policy.

Remarkably, the Caixin/Markit services Purchasing Managers’ Index was at 46.7, against July’s reading of 54.9. In the previous week, the official non-manufacturing PMI for August declined in the sector for the first time since early 2020.

Additionally, Hong Kong’s Hang Seng index declined by 0.67% to settle at 25,901.91. Hong Kong-listed shares of Alibaba dipped by more than 3%. The decline came after reports that the company is set to invest 100 billion yuan by 2025 for common prosperity.

Those gains on Wall Street came as the market is waiting for the U.S. employment report for August. It is set for release Friday.