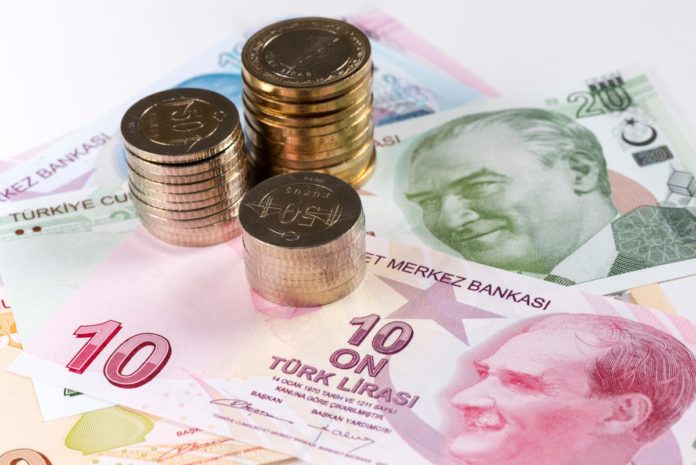 Lira was at 8.63 against the U.S. dollar at 05:27 GMT on Wednesday. It has lost 16% since mid-March when Erdogan removed a well-respected central bank chief. He appointed a like-minded critic of tight policy. In less than two years he removed three central bank chiefs.

Sahap Kavcioglu who is the current governor of the central bank kept the policy steady at 19% since mid-March. Nonetheless, analysts expect a cut in the third quarter. Inflation rose above 17% and the currency depreciation adds price pressure via Turkey’s heavy imports.

Central bank leaders are set to hold calls with investors later on June 2, to discuss policy as well as economic prospects.

Turkey relies on foreign currency income from tourism to reduce its current account deficit. However, the country risks another lost season as several countries imposed restrictions on travel due to the high number of Covi-19 cases.

Lira and other currencies

It is not a good day for the lira, as it dropped to record lows, but another currency reached better results. The U.S. dollar edged higher in early European trade on Wednesday and climbed from a near five-month low.

AUD/USD was down 0.1% at 0.7748 after the country’s economy expanded faster than forecast in the first quarter. Australia’s gross domestic product advanced 1.8% from the final quarter of 2020. 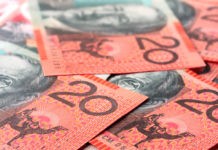 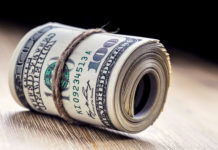 U.S. Dollar Once More Demonstrated its Strength on June 4