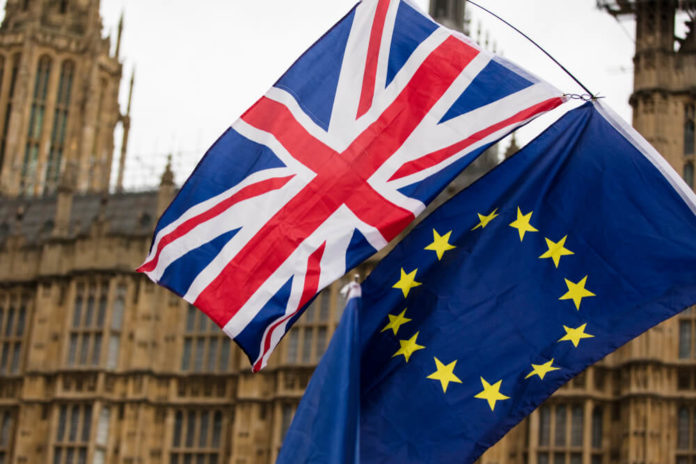 The value of the deal was $36.6 billion. According to the statement, HKEX was going to pay by cash as well as the shares. It is worth mentioning that both stock exchanges are among the top stock exchanges in the world.

The response of the London Stock Exchange 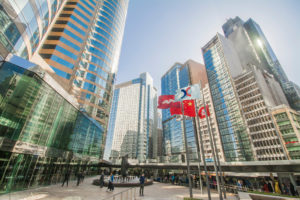 On Friday, the London Stock Exchange Group (LSEG) which is the owner of LSE, made an official statement regarding this deal. The LSEG explained why it was impossible to accept this offer. They also published a letter signed by the LSE Chairman Don Robert. This letter addressed the Chairperson of HKEX Laura Cha and CEO Charles Li. The purpose of the statement as well as the letter was to clarify the position of LSE.

It is important to note the British government has the right to block the deal based on public interests. It means that even if LSEG was ready to sell the stock exchange, it was unlikely to receive permission from the government. Two days ago, British officials stated LSE is an important part of the financial system.

In the letter, LSE explained in details all the factors which influenced the decision to reject this proposal. One of them is the regulatory issues which might arise in the U.K as well as in the United States and Italy. Another problem is that LSE already has a partner in China which is the Shanghai Stock Exchange. The firm wants to stick with its current partner in the country.

Another issue is that political turmoil in Hong Kong is not over, which creates additional problems for the stock market.

However, HKEX might change the price and prepare another offer in the future. The shares of LSE rose by 3% on Friday.