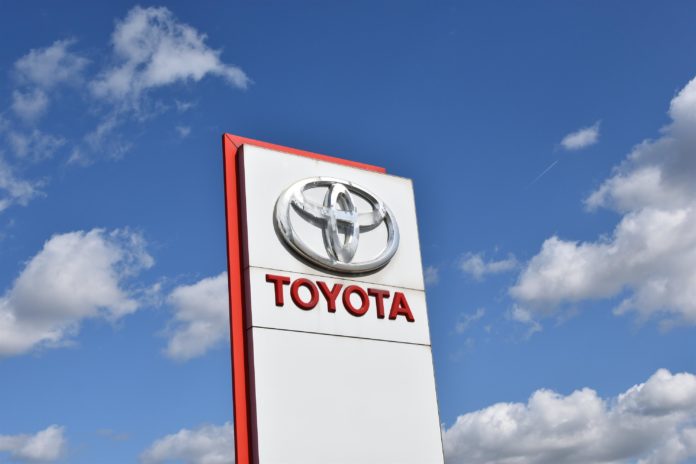 It was a positive day for stocks in Asia-Pacific, after China and 14 other countries located in the region signed a deal that formed the world’s largest trade alliance. It is worth mentioning that, the trade deal signed on November 15, aims to gradually reduce tariffs across many areas.

People should take into account that the Regional Comprehensive Economic Partnership (RCEP) is now the world’s largest trade bloc, a deal that excludes the U.S. Interestingly, for the first time in history, East Asian powers China, Japan, as well as South Korea are in a single trade agreement.

Hopefully, the country’s economy rebounded sharply in the third quarter. Notably, on a quarterly basis, the economy grew 5% better than forecasts of 4.4%. This result shows that the country is recovering from the damage caused by the pandemic.

Interestingly, mainland Chinese stocks strengthened their positions on Monday. The Shanghai Composite added more than 1% to 3,346.97. In the meantime, the Shenzhen Composite gained 0.7% to 13,850.83. It is worth mentioning that the country’s factory output rose faster than expected in October jumping 6.9%. Retail sales continued to recover, climbing 4.3% year-on-year, but this result missed expectations.

Auto and tech stocks on Monday

It is worth noting that Japan’s exporters made major gains thanks to positive information regarding the world’s largest trade deal. Interestingly, autos in Japan mainly benefited from the news. For example, Nissan added more than 5% and Mazda 6.82%. Moreover, Mitsubishi jumped 2.54% and Honda advanced almost 5%.

This is not the end of the story as tech stocks in the country also saw gains on the day. Tokyo Electron as well as Panasonic jumped nearly 5%. Furthermore, the Softbank Group gained 1.83%.

Moreover, it was a positive day for the tech stocks listed in South Korea. Samsung Electronics gained 4.91% and SK Hynix added more than 9%.