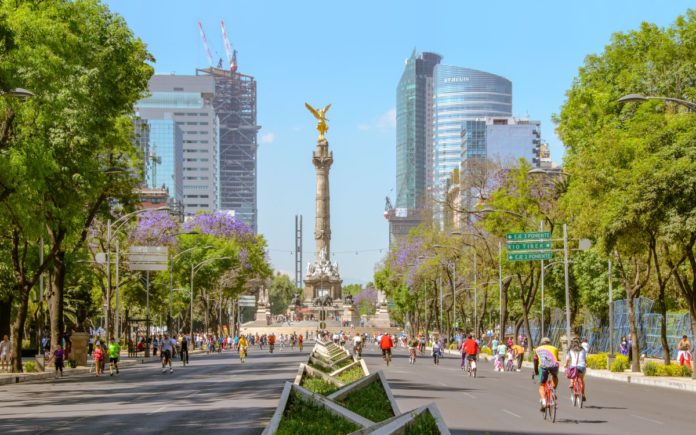 Mexico is struggling to contain the problems connected with the economy. According to the updated figures, the economy declined by 0.1% quarter-on-quarter in seasonally adjusted terms. This happened in the first as well as in the second quarter of 2019.

It is important to mention that the economy also contracted during the last three months of 2018. A recession is usually defined as two consecutive quarters of contraction in gross domestic product. It means that Mexico’s economy entered recession in early 2019.

The updated information once more underlined economic problems in one of the largest countries of the Americas. Mexico is home to more than 129 million people. It is the 13th largest independent nation in the world by the total area. Another interesting fact is that Mexico is the most populous Spanish-speaking country in the world.

The national statistics agency of Mexico published the information on the revised data on Monday. Unfortunately, the preliminary information that Mexico’s economy increased in the second quarter of 2019 was incorrect. Based on the revised data economy contracted during the July-September period. It means that instead of 0.1% growth as previously reported the economy declined in the second quarter of 2019.

The economy in the long run 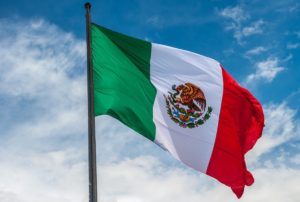 Andres Manuel Lopez Obrador became the president of Mexico in December 2018. He promised that Mexico’s economy would increase by 4% per year. However, instead of economic expansion, the local economy continues to decline, as can be seen from the revised data.

Investor confidence regarding Mexico dwindled due to the number of policies initiated by the current president. Loped Labrador supports economic nationalism.

He reversed the decision made by the previous government. The current president is against the privatization of the oil and gas industry. Such decisions raised a question about his economic management.

Moreover, he canceled a $13 billion project to build a new airport for Mexico City. This airport is partly built. It means that the future of this project remains unknown due to his decision. Mexico has the second-largest economy in Latin America, and controversial decisions may undermine its economy in the future.

During the first nine months of 2019, the Mexican GDP was unchanged in adjusted terms in comparison with the same period in 2018.

The good news is that in 2020, Mexico’s economy will grow by 1.1%. There are several factors that would help the economy. For example, a recovery in oil and gas output. Also, the construction sector will achieve better results in 2020.

Mexico’s government plans to send a letter to U.S. House Speaker Nancy Pelosi. The government is trying to sign a trade deal as soon as possible. In this situation, U.S. Congress can play an important role as it has to approve the United States-Mexico-Canada Agreement (USMCA).

It is worth mentioning that the country’s exports and foreign investment are closely connected with the U.S. It means that Mexico’s president, as well as other officials, would try to convince the U.S. lawmakers to approve the USMCA.