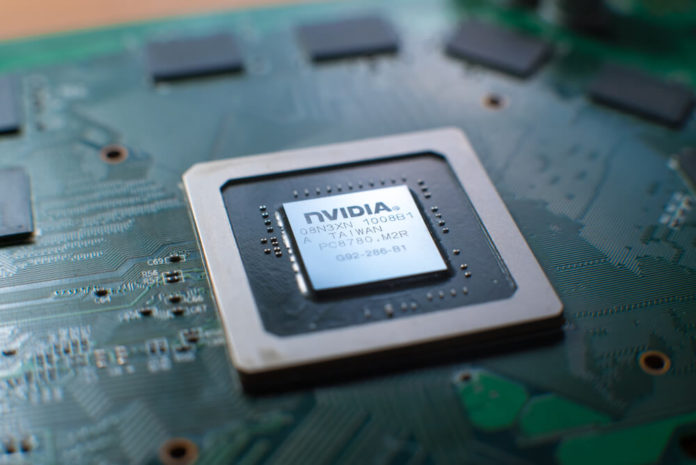 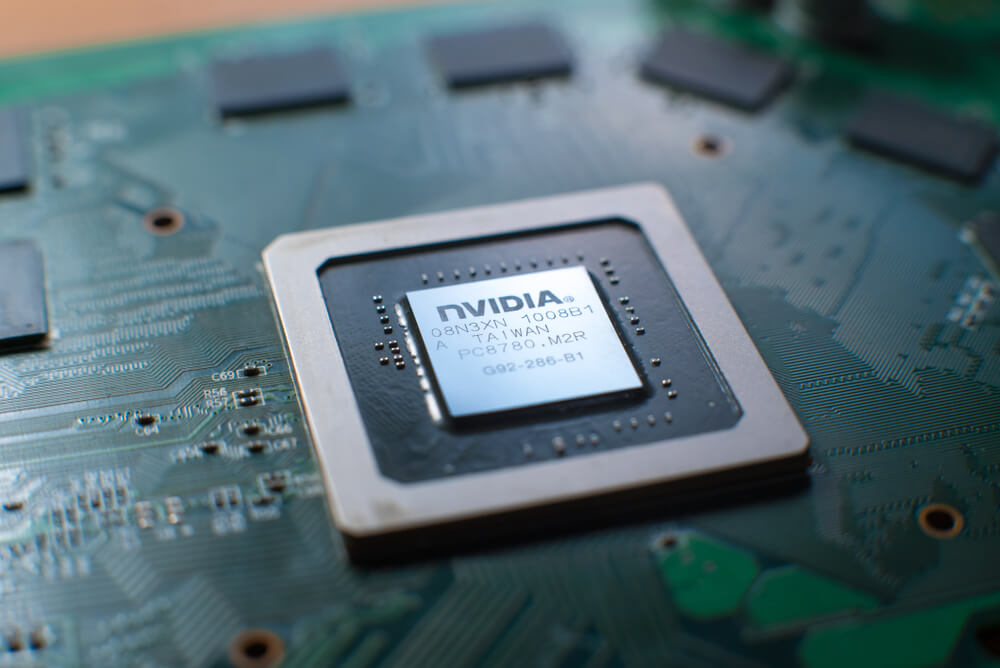 On Monday, Microsoft said it would use chipmaker Nvidia’s real-time ray tracing technology.

The real-time ray tracing or the ability of the chip to simulate effects of light rays bouncing around in a visual scene supports video games and other computer graphics.

This is for the game to closely look like more of shadows and reflections in the real world.

Nvidia posted quarterly results last week. It is ahead of Wall Street targets and said the success got a lift from new high-end graphics chips for video gamers.

On a post-earnings call, the Chief Executive Officer of Nvidia, Jen-Hsun Huang, said, “I think we’ve put the pieces in place to bring ray tracing into the future of games.”

In addition, “The number of blockbuster games that have adopted RTX is snowballing.”

On Monday, Nvidia indicated there are other games which have the same graphics technology. These are “Call of Duty: Modern Warfare”, “Watch Dogs: Legion” and “Synced: Off Planet.”

Minecraft is a construction game in which players can shape nearly anything possible. It is block-by-block game in a digital Lego-like world.

The game has also spread like wildfire since the release in 2011. The developer, Mojang, sold it to Microsoft in 2014.

This year, Microsoft indicated they sold about 176 million versions of the game since its unveiling.

Elsewhere in other Microsoft Updates

Unfortunately, Microsoft just confirmed that things aren’t going so well for users who use this upgrade.

Moreover, Microsoft is also in a race to cover new wormable vulnerabilities and Visual Basic issues. Those hit every version of Windows 10.

The company indicated the vulnerabilities are potentially “wormable.”

It means that the affected computers could spread viruses and malware without any action on the user’s part.

In addition, “It is important that affected systems are patched as quickly as possible due to the elevated risks linked with wormable vulnerabilities like these.”

Lastly, “the downloads for these can be found in the Microsoft Security Update Guide.”