Home News Economy Millions of Americans Fell into Poverty in 2020 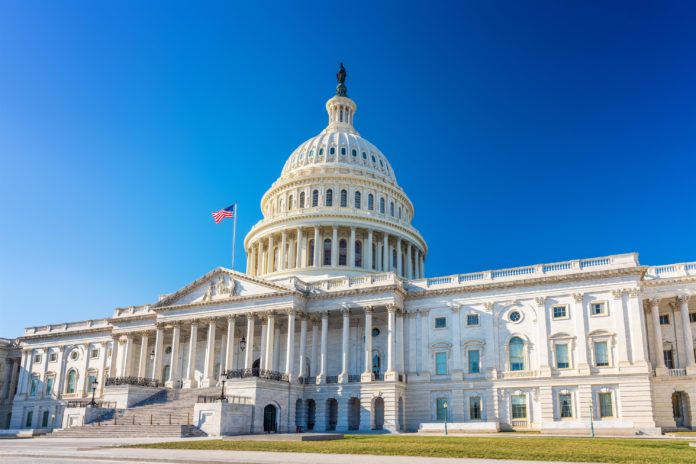 Poverty is a serious challenge not only for developing countries but for the developed countries as well. Unfortunately, people are struggling to deal with financial problems. It is worth mentioning that, nearly 8 million Americans fell into poverty since June. This is due to a combination of rising coronavirus cases as well as dwindling federal support.

People should take into consideration that, the national poverty rate increased by 2.4 percentage points from 9.3 percent in June to 11.7 percent in November. As a result, 7.8 million people fell below the poverty line and this data once more underlines the severity of the problem. Importantly, households exhausted stimulus checks and the enhanced unemployment benefits also came to an end. Both of them created problems for the people around the country.

It is worth noting that, those stimulus checks, as well as enhanced unemployment benefits, helped reduce poverty from 10.9 percent before the pandemic to 9.3 percent through March, April, and May.

However, the expiration of that aid and the subsequent slowing of the U.S. economy have thrown more households into poverty. Even though the unemployment rate declined. Unfortunately, the entire decline in poverty through June can be attributed to the one-time stimulus checks. Issued by the federal government, predominantly in April and May. The programs mentioned above helped to avert an even bigger rise in poverty.

Importantly, the data comes as the White House and Congress are trying to reach a deal. They should keep in mind that, without a deal, millions of Americans will have to deal with even bigger problems. Lawmakers are running out of time and they must do whatever they can to reach a deal.

As a reminder, Senate and House leaders are closing in on a package based on a bipartisan, bicameral $748 billion relief bill released earlier this week, but with the addition of another round of stimulus checks.

It is worth mentioning that, roughly 9.4 million Americans will lose their unemployment benefits by the end of the month without action from Congress. Importantly, more than 10 million U.S. households are also facing eviction or foreclosure. Other federal protections issued through the CARES Act and the Centers for Disease Control and Prevention also expire in 2021.