Oil and Petroleum Prices Down Against Small Inventory Build

Home » Oil and Petroleum Prices Down Against Small Inventory Build

Oil and petroleum contracts went down during this Thursday’s trading after hitting resistance. Despite rallying earlier after the release of the report, prices bounced off their resistance.

Meanwhile, Benchmark Brent oil futures contracted by 0.34% or 0.21 points. Brent oil barrel prices have extended their run from as low as $62.11 to $62.36 this Thursday’s trading sessions.

The wild tug of war between oil bulls and bears in today’s trading came after the EIA reported a buildup. According to the Energy Information Administration, US crude inventory stockpiles went up by 1.4 million barrels on the week ending on November 15.

Aside from that, it is still below the last week’s reading of a whopping 2.2 million barrels increase.

Oil and petroleum prices first went up by more than 3%, an astonishing feat for bulls. At first glance, it should appear to be beneficial for bulls in trading sessions.

However, bears took it as a go-signal to go forth and caused prices to fall just a day after.

With last week’s results, the total increase in US crude inventories in the past two months is at 32 million barrels. The bearish results are adding to the pressure on oil and petroleum prices. 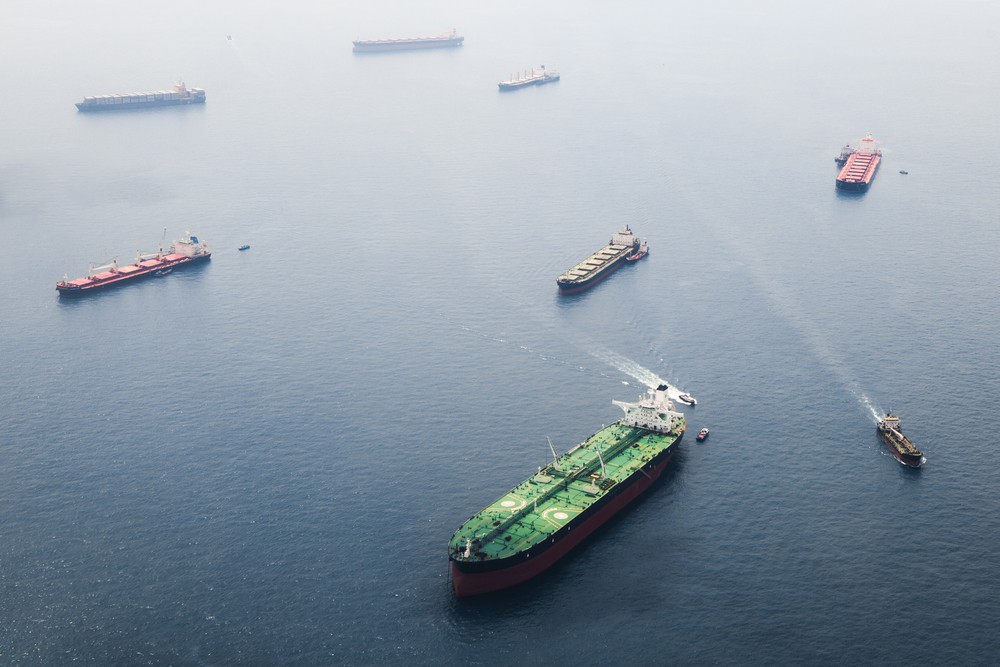 Earlier this week, the Yemen rebel group Houthi hijacked a ship towing oil-related goods from Asia. This week’s attack followed the last attack on the oil and petroleum refineries of Saudi Aramco.

The captured ship is said to be originally docked in a Saudi Arabian port. It was seized during its voyage in the Red Sea, and it was carrying an oil rig from South Korea.

Yemen’s Houthis released three vessels, and about 16 men they held captive. This was announced yesterday by South Korea’s Foreign Ministry.

A Houthi military source then confirmed that the men were released on Tuesday.

Among the three ships that were released, two of the vessels were from South Korea. And then, one was Saudi Arabian-flagged

Moreover, the Houthis source then said the three vessels were freed after taking necessary legal measures.

The rebel’s Deputy Foreign Minister Hussein al-Azzi even said that the release also formed ties between them and South Korea.

Oil and petroleum traders were wondering why the rebel group seized the ships on Sunday. According to al-Azzi, the vessels wandered into Yemeni waters without permission.

In the investigations made by the Houthis, the ships entered their waters due to bad weather. The ships were trying to stir away from currents. Thus it tried to take a detour in Yemeni waters.

The rebel group previously said that they would later release the crew and ship if they found that they were South Koreans.