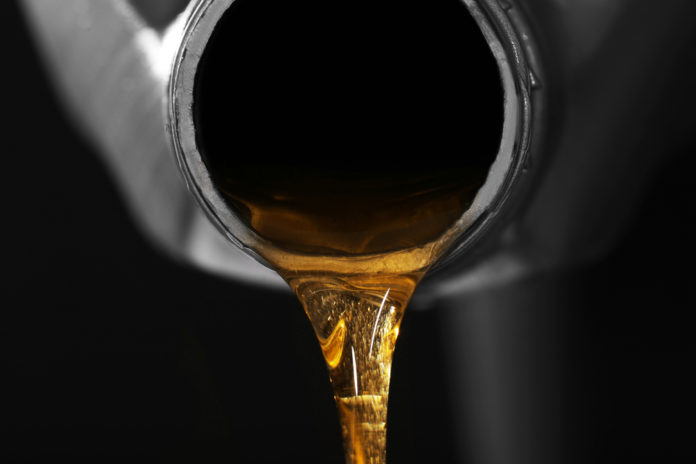 Without further details or follow-ups on the US-China trade war, oil and petroleum prices decline this Monday. Prices stopped rallying after.

Looking at it, the somewhat ceasefire between the feuding giants is what the American economy needs. However, it wasn’t enough to keep prices rallying as traders seek further clarity on the agreement.

WTI crude or West Texas Intermediate oil contract fell 0.30% or 0.18 points this Monday. WTI crude barrel prices went down from their last close of $59.98 to $59.80 in trading sessions.

Even if prices contract this Monday, oil, and petroleum futures are still on three-month highs.

The last-minute agreement between Beijing and Washington allowed the Asian giant to avert another tariff hike yesterday. Over $160 billion worth of Chinese goods were saved from the initial trade deal.

However, according to a commodities analyst, oil and petroleum prices did not receive enough boost to break its technical resistance. Moreover, without further news, prices will struggle to continue its upward momentum.

Yesterday, US Trade Representative Robert Lighthizer announced that the deal will double American exports to China. Lighthizer clarified that the deal is “totally done” but it is still in need of translations and revisions in the manuscript.

Meanwhile, the Chinese State Council’s customs tariff commission declared that the Chinese government has also suspended tariffs on American goods. They also shared that sanctions were also meant to be implemented Yesterday, December 15.

Who Will Dictate Oil Prices Next Year?

According to an expert on oil and petroleum, China and India will have a firm grip on prices next year. The two Asian giants are also one of the world’s largest crude consumers, along with the United States.

When the two forces combine their figures, consumption will total to a fifth of the world’s consumption. 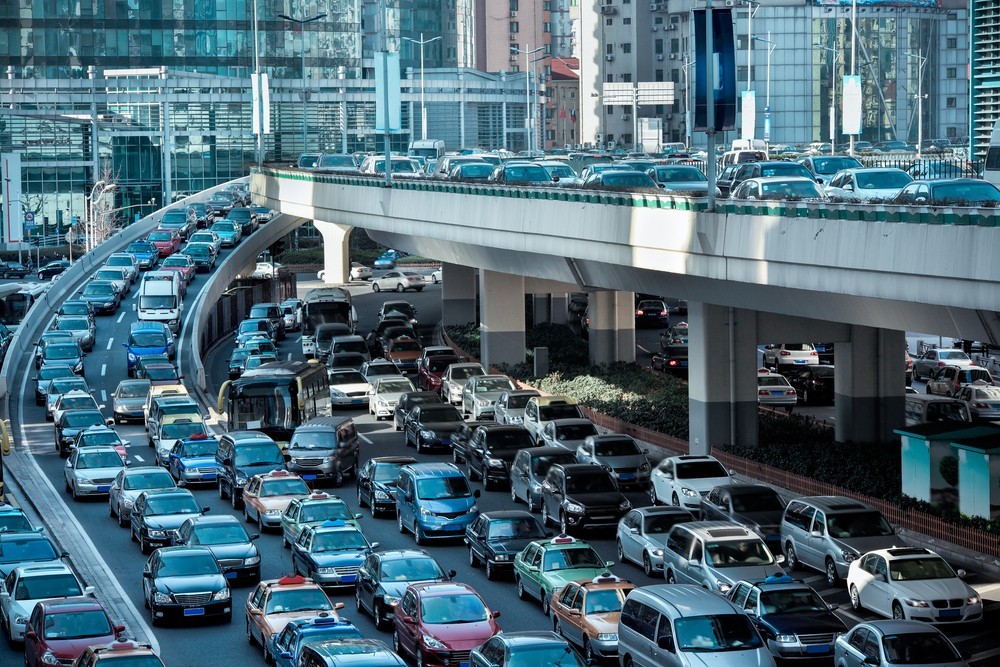 The expert clarified that the ten biggest consumers of crude should be monitored, but he also emphasized China and India’s importance. In recent records, the two have consistently trumped the United States and in oil and petroleum trends.

The reason why the two countries must be closely watched is because of the rapid consumption growth there.

Meanwhile, the oil demand in the United States has only averaged 0.5%.

Another reason why those two will continue to dictate oil prices is both are oil import reliant.

India imports about 80% of oil and petroleum. Additionally, China imports 70%, which may still be less than India’s, but those figures are enough to influence market prices.

Still, despite those two oil heavy giants, the United States is expected to reign as the biggest crude player. The US is not only the largest producer, but it is also the greatest consumer.

The country gulps up about 20 million barrels per day.

Despite rising as a net exporter, America still imports 6.9 million barrels per day, according to the Energy Information Administration. Those figures amount to more than a quarter in US oil and petroleum consumptions.