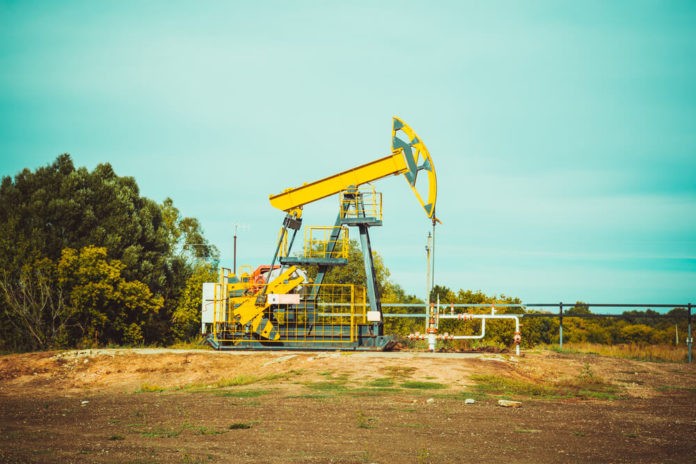 Oil prices fell in energy commodities on Thursday. The industry is being weighed down by concerns that U.S. economic recovery is slowing.

A renewed wave of COVID-19 cases in Europe has led to reimposed travel restrictions in several countries.

Worries over demand and economic outlook due to the resurgence of COVID-19 have prompted a rally in the dollar.  Investors have turned to safer assets, thus adding pressure to oil prices. The stronger greenback makes oil which is priced in U.S. dollars, less attractive to global buyers.

On Wednesday, both benchmarks climbed slightly after U.S. crude and fuel stockpiles dropped last week based on government data.

Still, with the new travel restrictions, fuel demand in the U.S. remains subdued.  The four-week average of gasoline demand was 8.5 million bpd last week. Government data showed this 9% decline from a year earlier.

Apparently all of these factors affected the fuel demand outlook.

On supplies, the market remains cautious of a resumption of exports from Libya.  Although it is not clear how fast it can ramp up volumes.