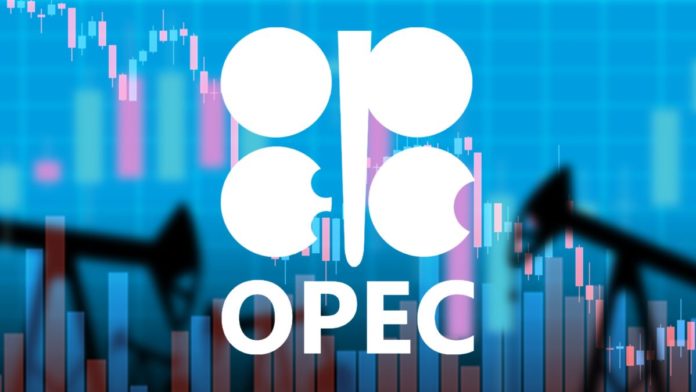 Oil prices fell on Tuesday, staying close to a seven-year high hit last week, weighed by expectations of a rise in U.S. inventories, even though the prospect of a limited production hike by OPEC+ countries as well as solid demand growth lent support.

The wider rally was expected to persist, nonetheless. The OPEC and its allies, known as OPEC+, struggle to increase output. Still, the chance that OPEC+ will change its position is relatively low.

Oil was pressured on the first of the month by expectations that this week’s U.S. supply reports will show an increase in crude inventories.

Interestingly, the first of this week’s two supply reports from the American Petroleum Institute, is out at 21:30 GMT.

Brent, as well as U.S. crude, reached their highest points since October 2014 on Friday, at $91.70 and $88.84, respectively. They gained 17% in January amid a supply shortage and geopolitical risks.

Tensions in the Middle East and Europe are still running high. This week, the United States and the United Arab Emirates intercepted and destroyed a ballistic missile launched by the Houthi movement. They wanted to disrupt Israeli President Isaac Herzog’s visit.

On January 17th, the group launched a drone attack, killing three foreign workers in the UAE capital, Abu Dhabi. The Houthis relaunched missiles on January 24th, but the UAE intercepted missiles launched by the group with support from the United States.