Crude oil and petroleum prices made a recovery in today’s trading session. Both US WTI crude oil and Brent oil futures took a dip in the earlier half of the day.

Prices fell due to traders who say that Hurricane Barry caused supplies to fall. An analyst suggests that the weekly crude stockpile draw came at three times the level forecasted.

The analyst added that the forced shutdown of oil and petroleum products during Hurricane Barry distorted the outcome. Earlier this month, US crude oil production in Louisiana and nearby regions halted due to storm concerns.

The production in the Gulf of Mexico later resumed after the hurricane passed.

After the fall in the early half of sessions, US crude oil and Brent oil made comebacks, slowly regaining strength. Oil prices first gained support from the news of Algeria’s state power firm, Sonelgaz.

The power firm is seeking help from international lenders to fund its development plans. Sonelgaz is the first North African company to find foreign funds in more than ten years.

The US West Texas Intermediate crude oil futures made its way back to green territories in the latter half of Thursday’s session. Crude oil prices rose 1.00% or 0.56 points.

More on the Oil Market 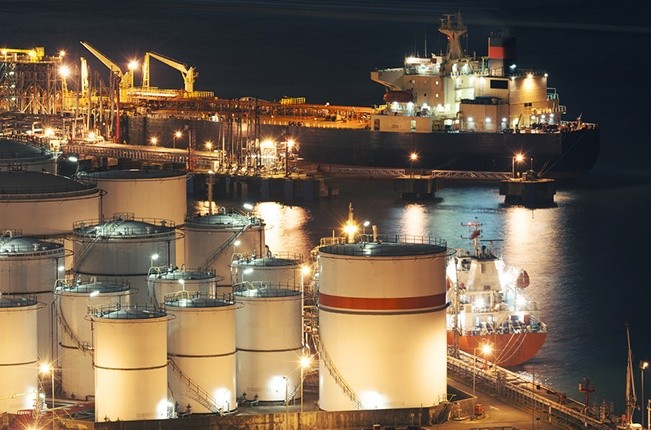 Oil and petroleum traders are getting ready in case tensions in the Middle East ease.

The president said that if the UK steps away from its actions in Gibraltar, Iran will appropriately respond. The statement triggered speculations in the oil market.

Earlier this month, the Grace-1 supertanker from Iran was captured by Britain. The tanker caught allegedly transporting oil to Syria.

The UK said it violated the European Union’s sanctions. Two weeks later, a British-flagged tanker was also captured by Tehran.

The Stena Impero was caught in the Strait of Hormuz, Persian Gulf. Tehran said that it clashed with a fishing boat and violated international laws.

Both countries have denied the accusations blamed by each side. The feud between Iran and Britain intensified the tensions in the Middle East.

The escalation worried oil and petroleum traders. However, analysts are saying that oil is losing its volatility to events in the Gulf. A forecast says that prices could go down, and no wild price swings will happen.

Yesterday, an Iranian official said that Britain sent a spokesperson to Tehran to talk about the Stena Impero.

Britain proposed a European-led mission on the Persian Gulf to assure the safety of ships. Other countries, such as the Netherlands, France, Denmark, and Italy backed the idea.

French Foreign Minister Jean-Yves Le Drian said that France is working together with other countries to secure maritime passage in the Persian Gulf.

Iranian Deputy Foreign Minister Abbas Araqchi said that Iran would secure the Gulf and urges other countries for diplomacy. Araqchi said that Tehran would not allow any more incidents in oil transport waters during his trip to Paris, France.

Araqchi also delivered a message from Iran’s president to Paris during his trip there.