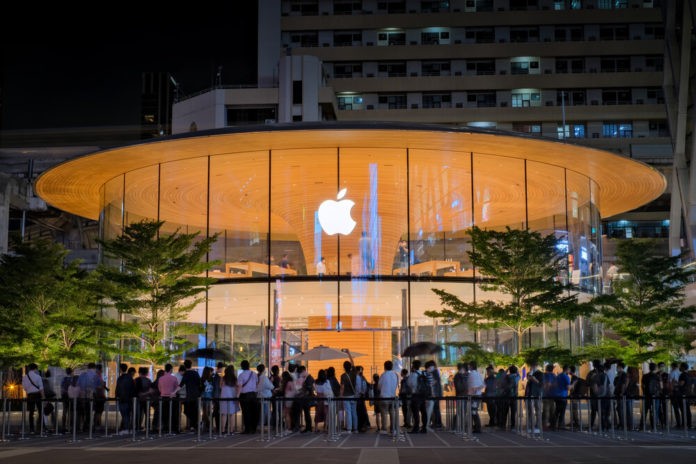 A U.S. judge has blocked a barring ordered by President Donald Trump’s administration against downloading TikTok. The order entails barring Apple Inc and Alphabet Inc’s Google from offering the app for download. The preliminary injunction was issued  in Washington by the U.S. District Judge Carl Nichols on Sunday.

Nichols declined at this time to block restrictions set to take effect on Nov. 12 on technical and business arrangements. These arrangements are crucial for the app to function properly. The district judge’s detailed written opinion is expected to be released by Monday.

In a statement, the Commerce Department said it will comply with the injunction and has taken immediate steps to do so.

The statement defended the TikTok order as well as Trump’s executive order. The latter demanded the app’s owner ByteDance to divest its TikTok U.S. operations. Whether the government would appeal was not specified.

The deal was to take stakes in a new company, TikTok Global, that would oversee U.S. operations. President Trump said  he had given the deal his “blessing”.

However, the key terms of the deal are in dispute. The dispute includes who will have majority ownership.

According to ByteDance, any deal will need to be approved by China. Moreover, Beijing has revised its list of technologies subject to export bans. It is done in a way that gives it a say over any TikTok deal.

Chinese-owned short video-sharing app said it was pleased with the injunction. It added it would maintain its ongoing dialogue with the government to turn their proposal.  The president gave his preliminary approval to the proposal into an agreement last week. 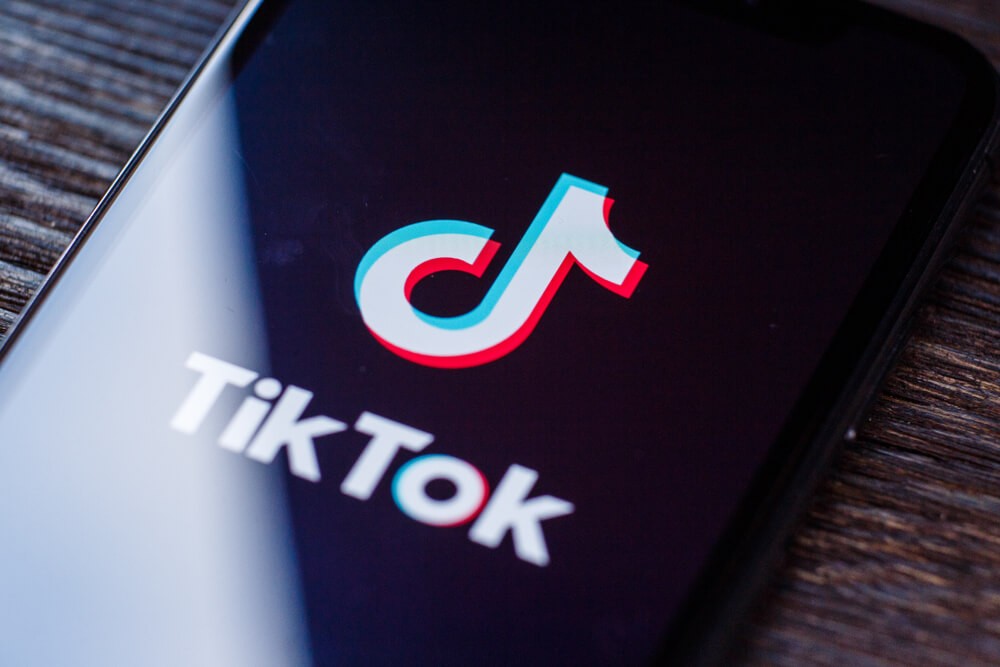 The company’s lawyer John E. Hall argued on Sunday that the ban was “unprecedented” and “irrational”.

During a 90-minute hearing, Hall asked how it made sense to impose the Apple app store ban that night. When there are negotiations underway that might make it unnecessary, he added.

He also said this is just punitive and that this is just a blunt way to whack the company. There is simply no urgency here, Hall said further.

Chinese state media representatives welcomed the ruling. They said they see no reason for China to approve the deal, describing it as based on “bullying and extortion”.

Trump’s administration contends that the short video-sharing app poses national security concerns. Personal data collected on 100 million Americans who use it could be obtained by China’s government.

The U.S. government’s Committee on Foreign Investment in the United States (CFIUS) will need to review any deal first.

The Justice Department said a preliminary injunction would be interfering with the president’s formal national security judgment. This would be altering the landscape with respect to ongoing CFIUS negotiations. Moreover, continuing to allow sensitive and valuable user information to flow to ByteDance with respect to all new users.

Meanwhile, on Saturday, another U.S. judge, in Pennsylvania, rejected a bid by three TikTok content creators to block the ban.