The factory has been closed for roughly two months. Tesla suspended most operations at its solar panel factory in Buffalo, New York.

Mark Shima, president of Panasonic North American solar energy division, said that they decided to reopen the factory from Wednesday onward. He further said they would spend the first two days doing equipment checks. Standard work will start on Friday, May 22nd.

The company has completed preparations in close collaboration with Tesla. It has prepared masks, sanitizers, and wipes. Moreover, it has set new protocols for entrance and new rules for the cafeteria as well as the production floor.

It has also set new seat assignments in the office area to keep 6’ to the next person. Employees will have to go through pandemic safety training before their first shift.

Tesla, which employs more than 1,000 people at the factory, has not confirmed if it will restart production there. This is after they had already resumed battery production in Nevada and vehicle manufacturing in California. Spokespeople for the company did not respond to requests for comments on Tuesday.

Panasonic originally planned to bring its employees back on May 16th, however, it had to delay restarting its production lines. This is because the Western New York region didn’t initially meet all of New York Governor Andrew Cuomo’s criteria for reopening.

Production at the factory has paused since mid-March. One of Panasonic’s factory workers tested positive for COVID-19 after the shutdown. That was the fourth known employee at the time to test positive at one of Tesla’s US facilities.

Panasonic Leaves the Factory this Year 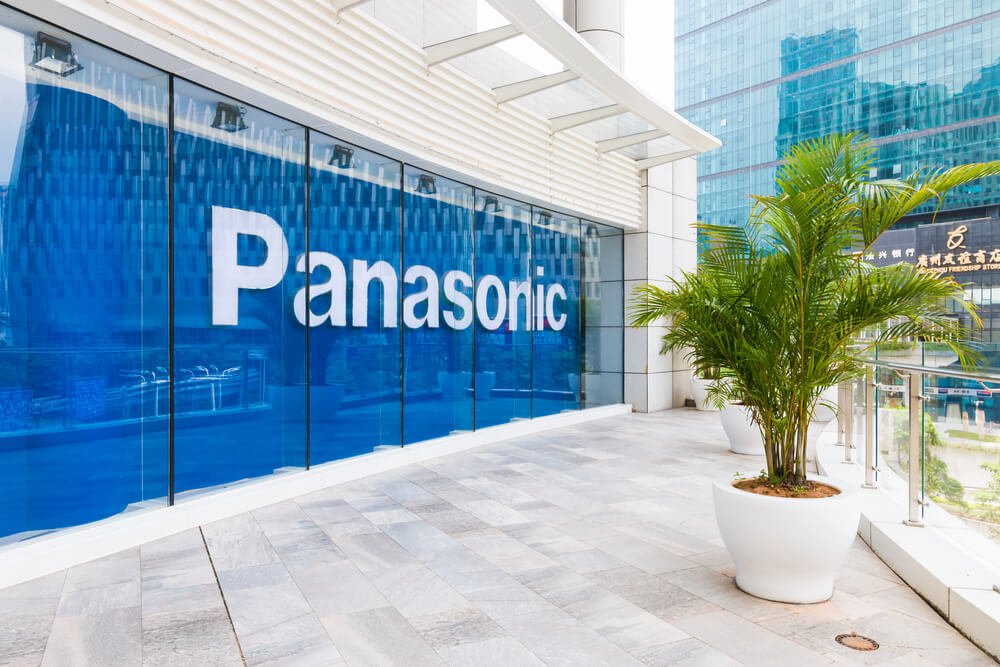 The company has lost two months worth of production due to the shutdown. So, Shima told employees that it will now operate in the factory until the end of June. They should fully exit the factory in September.

It still has some overseas orders left to fill, which is why the company is extending manufacturing for another month.

The chief financial officer of Panasonic said it is considering expanding its presence at the Nevada factory.

Meanwhile, Tesla is reportedly working on a next-generation battery. They intend to use it for their products, in conjunction with Chinese battery giant Contemporary Amperex Technology Co. Ltd. It has also resumed making cars at its third US factory in California.

CEO Elon Musk has been strongly in opposition to the stay-home orders that caused his company’s factories to shut down. He called them unconstitutional and fascist.

In an email to employees, Shima said Panasonic will follow the laws and official direction from State and local government, that is, even if they clash with their intentions for PSNA’s business activities.