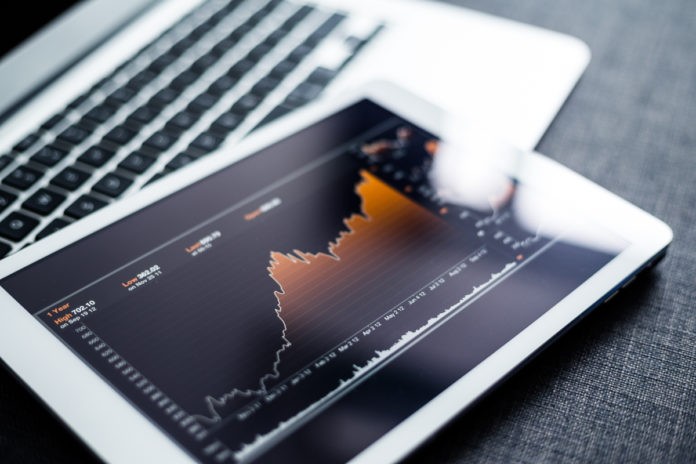 Peter Quick, an Independent Director of GAIN Capital Holdings, Inc. has acquired over 50,000 of its GAIN Capital Shares.

Quick has acquired 52,024 common stock on the 27th of July 2020. This was according to a Form 4 document filed through the Securities and Exchange Commission in the United States.

For each share, Quick purchased the common stock at a price of $3.83. Therefore, Quick has paid around $199,252 for the latest batch of shares. This brings his total amount of common stock to 233,710.

Quick has served as a member of GAIN Capital’s Board of Directors since December of 2006. He was also a former President of the American Stock Exchange.

He then served as the President and member of the Board of Governors of the American Stock Exchange (AMEX). This was prior to his 14-year long tenure with the US-based brokerage.

He was also the CEO of Quick & Reilly, Inc., which was a discount brokerage firm acquired by the Bank of America.

Quick was one of the few Directors who voted against GAIN Capital’s merger with INTL FCStone Inc. This was what shareholders have since voted for, with 71 percent in favor of it.

In light of the performance of GAIN, it’s no longer reflective of the long term value of GAIN Capital. This was since the signing of the Merger Agreement, which puts the company’s value at $6 per share.

INTL FCStone Inc. announced that it had entered into a definitive agreement in February. It would acquire GAIN Capital Holdings, Inc.

The deal will see INTL FCStone buy GAIN for $6 per share in an all-cash transaction. This represents approximately $236 million in equity value.