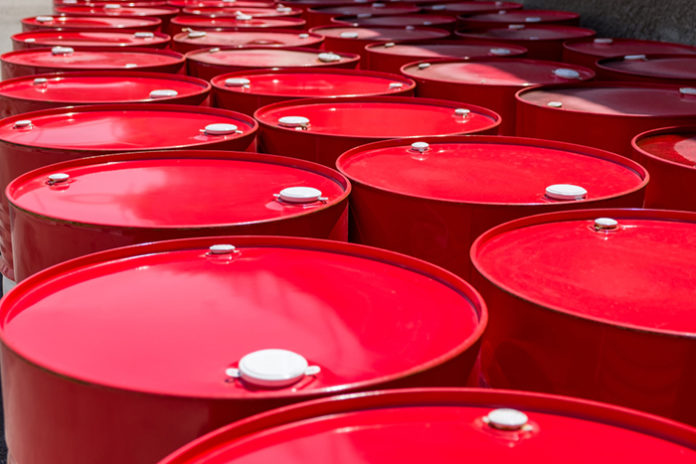 Petroleum and oil products slump as traders focus on the escalating conflict between the United States and China.

Benchmark Brent oil also struggled in sessions. Spot Brent prices are presently trading at 61.27 US dollars, against its previous close of 61.89 US dollars.

The market shifted its focus and gained more concerns after Beijing made its first countermeasure against Trump’s tariffs.

The prolonged trade dispute has developed into a currency war between the two giants. The conflict dented the demand for commodities such as petroleum and oil.

The recent news about China’s movement weighed on oil bulls and prevented prices from rallying. 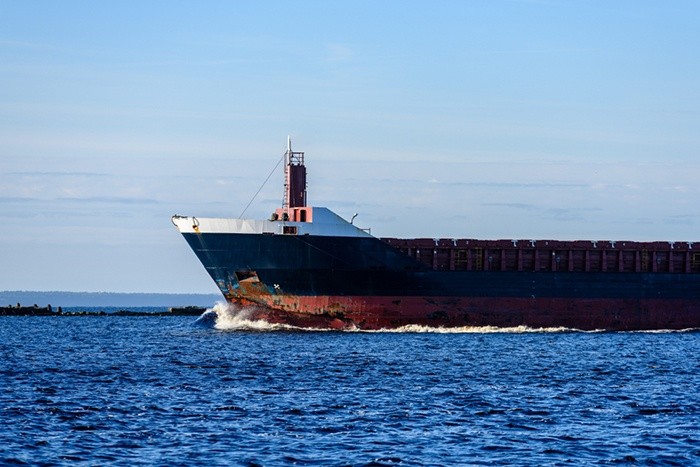 Iranian oil ships were reported to be unloading their petroleum and oil supplies on Chinese ports. A report focused on tracking down ships said that Iran continues the activity despite the US sanctions.

Some crude traders worry that if China uses the oil it would stir more tension between the US and China.

The Iranian petroleum and oil products are estimated to be 12-14 million barrels. That amount is feared to have drastic effects on crude prices.

However, the Chinese government has kept the supply in a bonded storage, meaning that the crude has not yet gone through customs. The unused Iranian crude has not alarmed Washington yet.

The National Energy Administration and the Commerce Ministry of China has not yet commented on this.