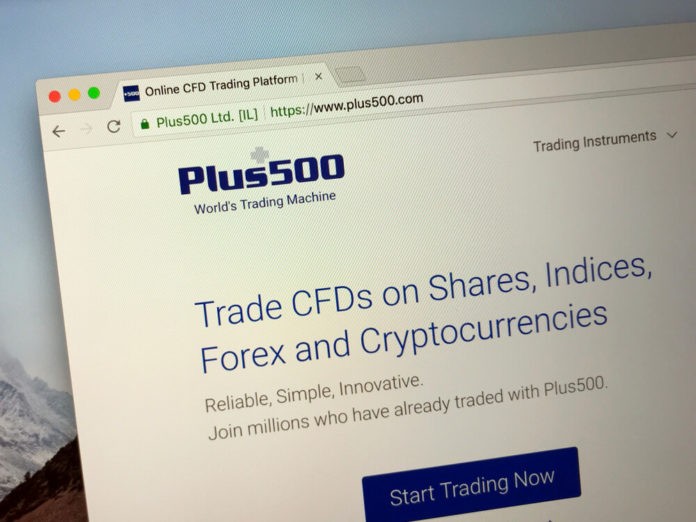 Plus500 is thriving with another purchase of its company’s ordinary shares amid uncertainty led by the coronavirus pandemic. As part of the firm’s share buyback program, it bought another 40,000 of its ordinary shares.

The coronavirus pandemic brought a lot of other financial firms under crisis. Meanwhile, Plus500 seems to be benefitting from it instead – in fact, it announced that the virus provided an operating boost.

All purchases were made through Credit Suisse Securities Limited in Europe.

In February, the firm announced that it plans to repurchase $30 million for its share buyback program. Said program will last from the second week of February until the end of August this year.

Likely because of the coronavirus, the program might end when the company announces its interim results for H1 of 2020. Many of the company’s top executives joined in buying up the company’s shares since the announcement.

On Monday, last week, CTO of Plus500 Ari Shotland bought a total of 3,454 shares in two rounds. Shotland’s first purchase was on March 19, and then the second on the following day.

These transactions took place on the London Stock Exchange.

Omer Elazari also purchased shares in the past few weeks, but not as much as Gonen. In particular, Elzari purchased more than £1.12 million worth of shares.