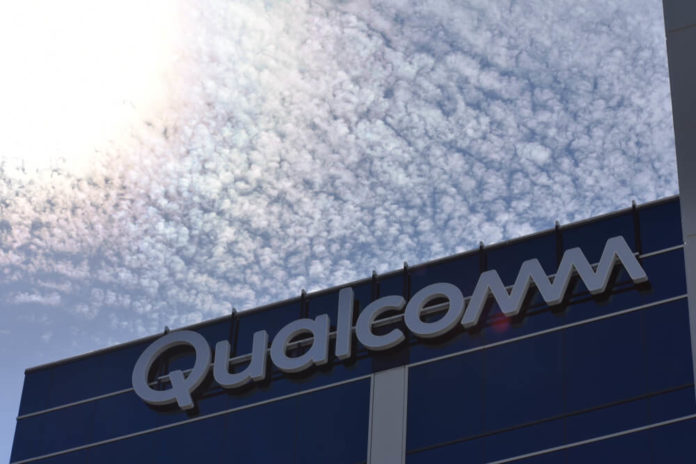 Qualcomm plans to appeal a South Korean court decision against a US$873 million fine against the multinational chip giant. The company continues to thrive under anti-trust violations around the world.

The Korean Fair Trade Commissions imposed the penalty against the company in 2016 for abusing its market influence. Judge Noh Tae-ak rejected the appeal, saying Qualcomm has unfair market relationships, urging them to depend on their products.

KFTC also ordered Qualcomm to stop discriminating against competitions that supply chips for smartphone makers. The company was grateful, but they also dismissed claims of disadvantaging smartphone makers that cut phone prices for licensing fees.

Meanwhile, the Commission refused to offer any further comments regarding the situation.

Qualcomm is a top supplier for major South Korean smartphone manufacturers with its chips as essential components. The company prevails, even under anti-trust tension, because it’s one of the few companies that offer 5G networks.

Reliance on Qualcomm products is expected to prevail regardless of the company’s reputation in the market.

Amidst the anti-trust battles, 5G-equipped cars licensed with Qualcomm are likely to raise their prices. US units of major car manufacturing companies raised concerns about adverse effects from Qualcomm’s licensing practices.

German supplier Continental AG said the microchip supplier’s practices created too many legal risks against signing with tech rivals. Patent holders refused to license their technology to cheap microchips for expensive cars in hopes to fight less for every dollar in license fees.

As a result, carmakers raise their prices for appeal, which leads to questions of damages in the global economy.

If Qualcomm continues its behavior, especially in the Internet of Things market, it could cut demand for online products.

The Federal Trade Commission filed a ruling against Qualcomm for forcing customers to pay inflated prices for chips. US District Court Judge Lucy Koh ruled that the company strangles competition.

Koh ruled that Qualcomm must license its patents its technology to competitors because it causes “surcharges” on rival chips. Since its licenses are only with handset makers, Qualcomm insists the license is unnecessary. 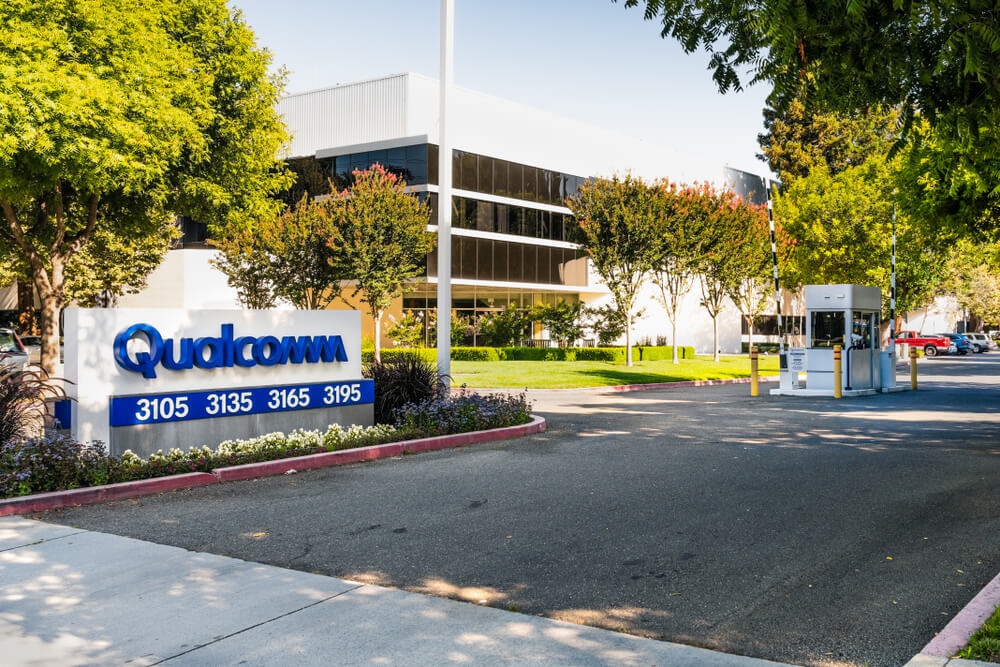 Intel and Qualcomm’s Up and Down Relationship

Recently, Intel’s general counsel Steven Rodgers believes that Qualcomm’s position in the market was because of this “business strategy.” Rodgers claims their rivals failed because they “don’t offer good enough chips” at favorable prices. PestHit.com is a treasure trove of all things pest management. Here, we provide you with everything you need to get rid of the pesky insects that keep bugging you non-stop. With our assistance, you will learn how to minimize the number of annoying critters that attempt at making themselves at home in and around your house. Whether you are looking for the most effective pest control products on the market today or the best providers in your area, we’ve got the reviews to meet your specific pest control needs. #pesthit #pesthit.com #pest control #reviews #pest killers #best pest control products #shop #online

Qualcomm, according to Rodgers, maintained its monopoly through a well-crafted scheme consisting of anticompetitive conduct to tilt the competitive playing field.

Rodgers said Intel folded against Qualcomm because it’s unable to surpass Qualcomm’s insurmountable barriers for its competition. He eventually admitted that the company pushed Intel out of the chip market altogether.

China fined the microchip company of $1 billion, South Korea with $850 million, and $1.2 billion by the European Commission. Taiwan also fined Qualcomm $773 million for the same anti-trust claims, but it was later reduced in a settlement.

Apple also fought against Qualcomm for abusing its position in the industry, but the companies eventually arrived at a settlement. The member of the Big Four Tech ultimately purchased Intel’s modem business.