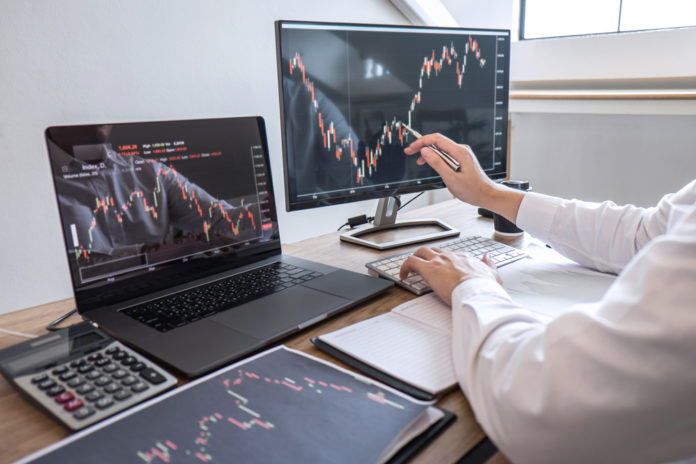 Rakuten Securities, one of the largest online brokerages in Japan, has been approved to become a public company. The move was after the Rakuten Group board approved the move in a meeting on Monday.

This is a significant development for the Rakuten Group, which has been working on expanding its FinTech business in recent years.

The move will provide the brokerage division more autonomous perspective and allow its management to consider various growth and financing strategies.

It may also determine its own financing as a public company. The growth of Rakuten Securities has accelerated at a massive pace since 1999.

The listing of Rakuten Securities will allow the company to raise capital to invest in further growth. Consolidated annual revenue for 2021 came in at 89.5 billion yen, almost 24% higher than the previous year and nearly 60% up from 2019.

The board of Rakuten Securities has approved the consideration of restructuring the organization and capital for creditworthiness and financial soundness. The primary aim of this decision is to increase growth and create more value for shareholders.

Rakuten Securities is preparing for a public listing, though the company has not yet set a date for the listing.

The success of the listing will depend on the examination process, which is still ongoing. So the company will disclose its listing based on the progress.