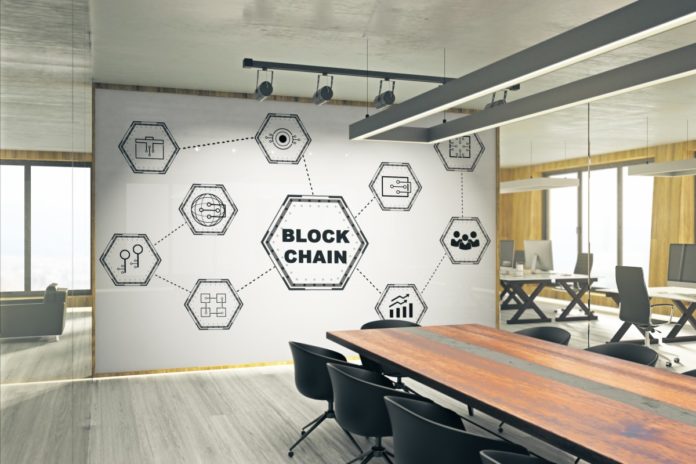 This month more precisely on February 8, Republican House Representatives David Place and Blake Filippi introduced a bill to the Rhode Island state legislature. The purpose of this bill is to boost the state’s economy by opening up the state to blockchain innovators.

It is worth mentioning that, apart from creating a more welcoming environment for blockchain companies, the bill seeks to reform the banking infrastructure which has until now refused to associate with crypto. The bill introduced by Place and Filippi shows that members of the lower house understand the importance of blockchain.

Blockchain and its importance

Interestingly, the bill introduced by Republican House Representatives mentions the utility of a possible state-wide blockchain records filing system. Moreover, it is important to update laws to keep pace with technological innovations. The authors of this bill also mentioned that existing laws were drafted a long time ago.

It is worth noting that the bill also aims to create a banking system more conducive to cryptocurrency. Importantly, the rapid innovation of blockchain technology including the growing use of virtual currency and other digital assets resulted in many blockchain innovators being unable to access secure and reliable banking services.

Members of the Rhode Island House of Representatives should pay more attention to such bills. The state has the potential to play a more active role when it comes to promoting new technologies. Moreover, Rhode Island as well as other states should join forces to make such technologies more popular across the country. Furthermore, state and federal authorities should work together to learn more about blockchain. This way it will be easier to come up with a common approach. As mentioned earlier, members of the lower house of the Rhode Island General Assembly introduced a bill on Monday. Members of the lower house have the opportunity to boost the state’s economy. To accomplish this goal, all they have to do is to support the bill introduced by their colleagues.