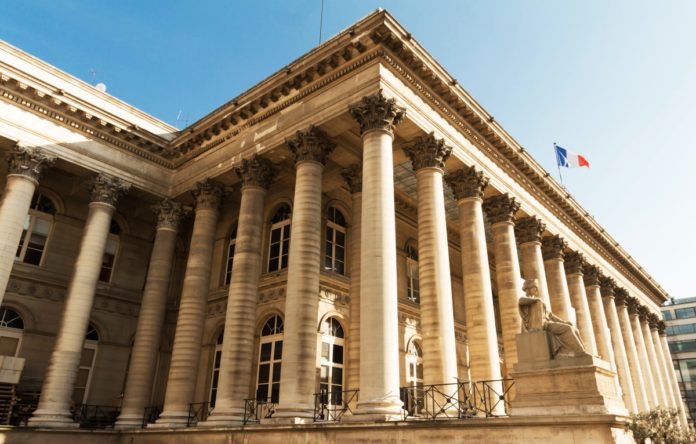 It was an interesting day, as stocks in Asia-Pacific mostly advanced on February 9 with mainland Chinese stocks leading gains. However, European stocks closed slightly lower on Tuesday as the rally that’s seen global stocks nudging to record highs appeared to be cooling.

Let’s have a look at the shares of oil companies in Asia-Pacific. Australia’s Santos dropped 0.28% and Beach Energy fell 2.41%. However, Japan’s Inpex gained 2.87%, and Fuji Oil added 1.22%. Interestingly, Hong Kong-listed shares of PetroChina advanced 2.93% in late-afternoon trade, and shares of CNOOC added 3.49%.

Let’s have a look at the European stocks. Interestingly, the pan-European Stoxx 600 ended the session down by about 0.1%, with most sectors and major bourses finishing in negative territory.

It is worth noting that, the lackluster trade in Europe comes after a global rally on Monday that saw U.S. stocks hit record highs.

People should take into account that, in Europe, the coronavirus pandemic and vaccine rollout continue to dominate headlines and market sentiment. Interestingly, the European Union finalized a deal with Pfizer and BioNTech. As part of the deal, the EU will receive additional 300 million doses. It is no secret that the European Union is struggling to cope with the problem. The EU is willing to take measures to improve the situation.

Interestingly, earnings remain high on the agenda, with oil giant Total reporting a massive fall in annual profit before the bell. It is worth noting that, full-year 2020 net profit came in at $4.06 billion. This result surpassed expectations, as analysts expected net profit to reach $3.86 billion.

Importantly, Danish hearing aid group Demant saw its stock jump 11.8% to the top of the Stoxx 600. As a reminder, Demant surpassed expectations for the second half of 2020. This factor helped to boost its stock. However, Austrian chipmaker AMS dropped 7.1% in spite of recording an 86% jump in 2020 sales, with traders citing profit taking. Also, Finish drugmaker Orion fell 8.8% after missing fourth-quarter earnings expectations. 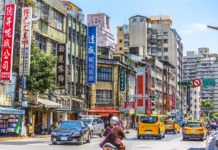 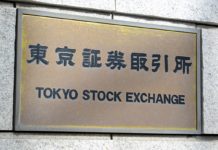