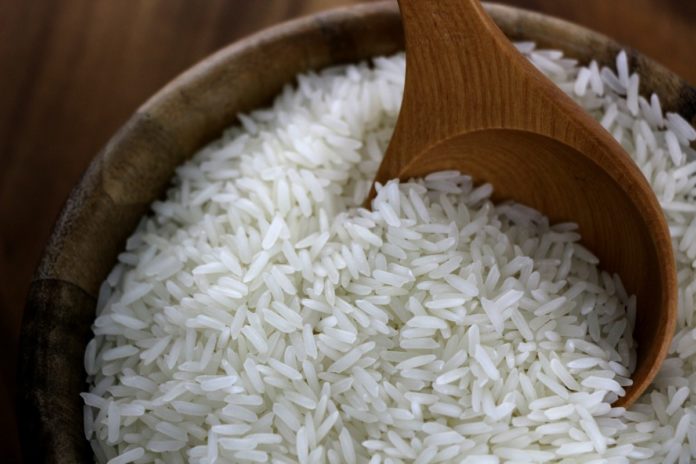 The cost of rice in Iran is going to see upward movements. The rise in the trade cost of the product is caused by the delay in the customs clearance process.

Iran is one of the biggest importers of rice. Iranians consume approximately 35 kg of rice per person each year. 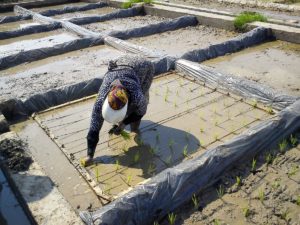 As a result, the domestic demand for the product reaches 3 million tons for a country of 83 million people.

Since the beginning of this year, the country imported one million tons of rice. Compared to last year, Iran is still facing a deficit of imports.

Even though domestic rice production has increased, it does not affect the prices of imported products, since they have their customers.

It’s hard to deny more than half of the country’s population cannot afford to buy domestic rice, says the secretary of the Iranian Importers Association.

Iran Tries to Support the Process Through new Regulations

The secretary of the Iranian Rice Importers Association said the clearance of imported rice is going to be slow. If this process continues, it could lead to rice shortages to even the new year and Ramadan.

Islamic Republic of Iran Customs Administration (IRICA) issued a new regulation. It obliges the customs departments throughout the country to take necessary measures for the facilitation of the clearance of basic goods.

As the sanctions may make the country face a deficiency of essential goods, the government and IRICA have taken several measures to avoid such a condition.

One of the ways to help importers of the basic commodities is by providing them with required foreign currency. Iran’s Forex Management Integrated System (NIMA) will oversee it.

In August 2019, Farhad Dejpasand, Minister of Finance and Economic Affairs, addressing the head of IRICA in a directive.

He obliged the customs administration to take action to facilitate customs processes.

Meanwhile, following a directive by President Hassan Rouhani, IRICA has been implementing new facilities for importers of essential goods.

It makes sales associates able to clear their commodities in less than an hour.