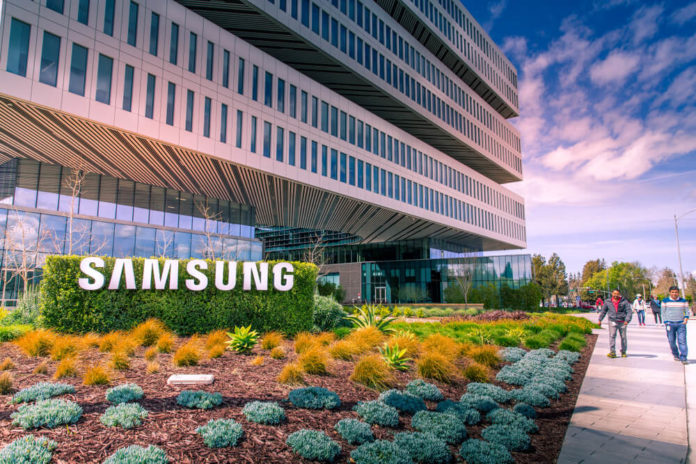 The unnamed, best Samsung phone yet is set to release in February 2020, but some fans are unwilling to wait. Rumors are already starting to spread.

In a photo revealed on Twitter, Samsung Galaxy S11+ has a rear camera similar to the Galaxy Note 10 Plus. With three cameras in a vertical design, fans expect the cameras to have wide, ultra-wide, and telephoto shooters.

Additionally, some sources claim these S11 ranges will have two screens, a smaller one at the back of a phone.

Speeds are a different story at a 120Hz refresh rate, against 60Hz on the S10 range. However, some doubt its effectiveness, due to abundant patents needed for them.

The company reportedly created a 12GB Mobile DRAM earlier this year – this feature will most likely be on the phone. The super-fast memory for premium smartphones proves better performance for the new flagship and upcoming.

The Snapdragon 865, benchmarked with scores that beat most phones, could power the phone in the US. This means the Samsung Galaxy S11 will be one of the first 5G smartphones.

Other Samsung Devices Available in 5G

Samsung Galaxy S10 was the first 5G capable phone to roll into Australia this year. However, users needed to pay AU$500 extra at AU$1599 for the said upgrade.

Galaxy Note S10+ in 512GB is also available in 5G for AU$1999. For the bigger screen, the device serves as the most expensive of the phones in Australia.

Contrarily, those who want cheaper options for the flagship devices can also buy a Samsung Galaxy 190 5G. The cheapest option of the bunch has the under-screen fingerprint sensors and triple cameras of the other models.

It will likely cost more than US$899 due to Galaxy S10 having the same price for its cheapest storage option. By the time this older sibling launched, the highest price was at US$1,149.

Based on a photo shared in a Korean certification site, the new phone will have a 4,5000mAh battery. However, another source claimed it would have a 5,000mAh battery instead.

In Other Samsung News

Samsung also rolled out a more stable Android 10 update for Galaxy Note 10 running Android Pie. The firmware N97*FXXU1BSL7 is only available in Germany, but the update will gradually roll into other countries as well.

The version was previously only available to those who were part of the One UI 2.0 Beta Program. This was for the Galaxy Note 10 and Galaxy Note 10+ only.

Said program based on Android 10 was first launched in July. The updates included Digital Wellbeing features and a system-wide dark mode.