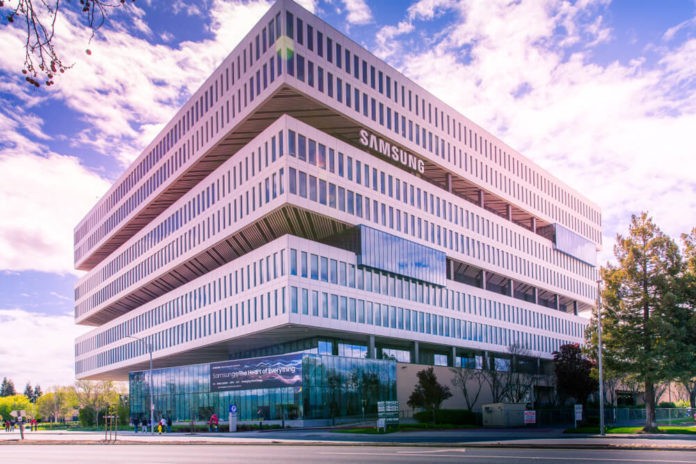 Samsung Electronics has signed up Verizon for its 5G products to increase indoor coverage. The signing took place weeks after winning a $6.64 billion order for telecom equipment from the mobile network operator.

Verizon is now the company’s first customer in the United States for its 5G technology.

Samsung was a small player in the telecom equipment business, until recently. The company has gained ground in recent years enough to challenge the dominance of telecom leaders Nokia and Ericsson.

When China’s Huawei got barred from bidding for 5G contracts in the US, Samsung was one of those who benefited.

The 5G portfolio will help operators add coverage and capacity indoors be it homes of users or factories and warehouses. This was a statement from Alok Shah, Vice President of Network Strategy at Samsung. Moreover, he said the company was in talks with other U.S. telecoms operators.

For 5G technology, indoor coverage is crucial. The millimetre wave radio frequency used by a company like Verizon faces problems. That is in passing through walls or other obstacles.

In 2019, Samsung had a 3% market share of the total global telecoms equipment market. It was behind Huawei which was number 1 with 28%. It was also behind Nokia’s 16% and Ericsson’s 14%.

Furthermore, it was behind  ZTE’s 10% and Cisco’s 7%, according to market research firm Dell’Oro Group.

In the Middle of Suppliers 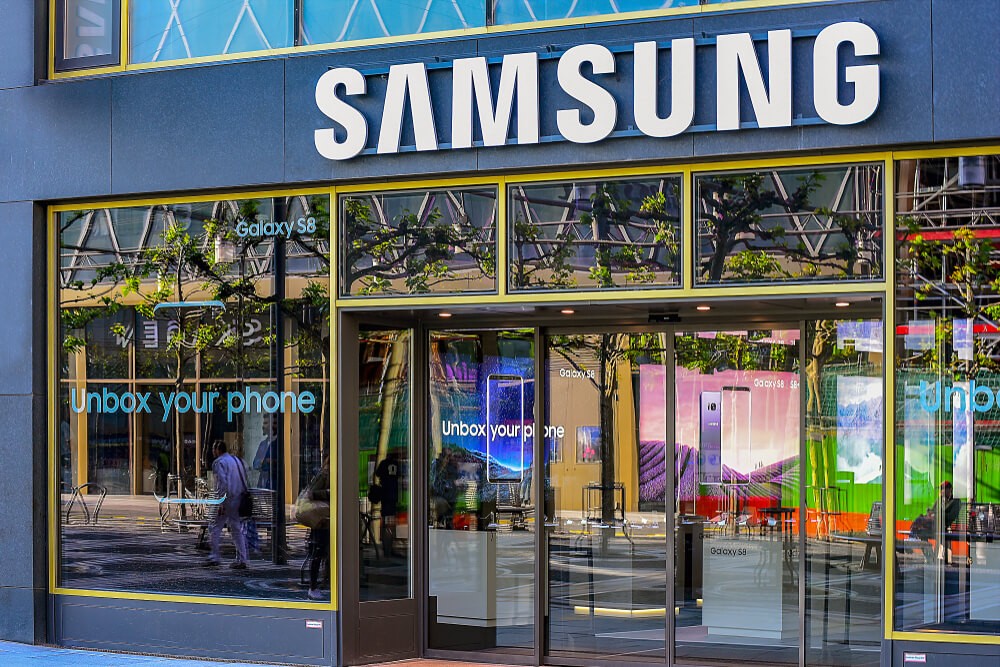 Samsung is placing itself between the traditional suppliers and the ones like Mavenir and Altiostar. They use software to run network functions on the cloud dubbed Open Radio Access Network (RAN). This reduces the need to use physical equipment.

Bigger suppliers are more protective of their current market share. Smaller players don’t have the skill at this time. Small players are the ones pushing the envelope on technology.

They have a scale that they can bring to bear, Shah said. But they’re also a challenger and they’re very hungry and aggressive. So far that’s been the secret sauce for them to bring both sides of that coin to customers, he added.

Verizon will be the first to use the South Korean company’s new indoor 5G mmWave small cell. Lab trials were in progress to test it, along with field tests of an in-building 5G cell site from Corning.

Samsung says the compact small cell is one of the smallest in the industry, combining the baseband, radio, and antenna elements. It is 3.8 liters in volume, and also lightweight at 2.8 kilograms or just over 6 pounds.

It’s one of the first commercially available indoor mmWave small cells and deployments need one technician to do the job. That is with a single Ethernet cable to provide backhaul for each unit, the company said.

Moreover, it can be positioned like a Wi-Fi access point affixed to walls or ceilings. These are in places like manufacturing facilities, corporate offices and public venues, it added.