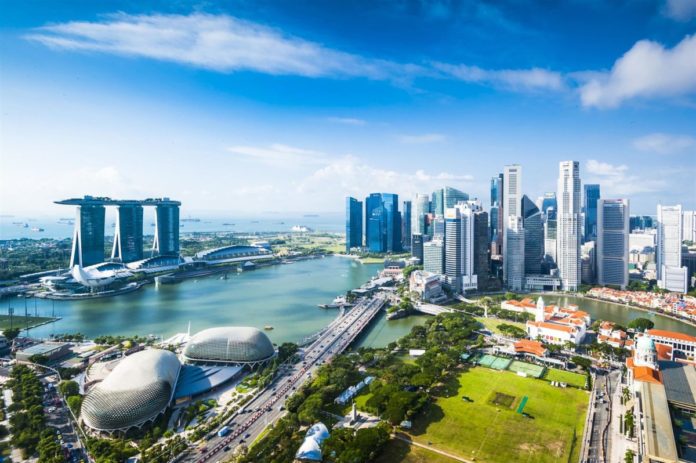 On Thursday, a small blank-check firm supported by state investor Temasek made its debut, marking the first such local listing as Singapore steps up a drive to emerge as a key venue for listings of this type.

Vertex’s debut came four months after Singapore Exchange allowed special purpose acquisition companies (SPACs) or shell firms to list. Moreover, the listing of Vortex Venture’s SPAC marks the first major debut of such vehicles in Asia since the frenzy in the United States in early 2021 prior to regulatory changes there.

DBS and Credit Suisse are the joint issue managers on the Vortex SPAC as well as joint coordinators with Morgan Stanley.

Vertex Venture, the sponsor, has up to two years to find a target. It manages $5.1 billion of assets with a portfolio of 200-plus companies.

Special purpose acquisition companies raise money in public offerings, put the money in a trust, and then merge with private companies and take it public.

Besides, a S$150 million SPAC sponsored by Novo Tellus Capital Partners got investment from a Temasek unit and others. This SPAC lists next week.

As a reminder, southeast Asia is seeing a boom in start-up funding as investors bet on post-pandemic technology plays.

Singapore Exchange Limited (SGX) is offering a regulatory framework similar to that in the United States. Retailer investors have the ability to participate, but SGX also requires sponsors to invest in SPACs. According to analysts, risks include SPACs overvaluing companies and not finding ideal targets.