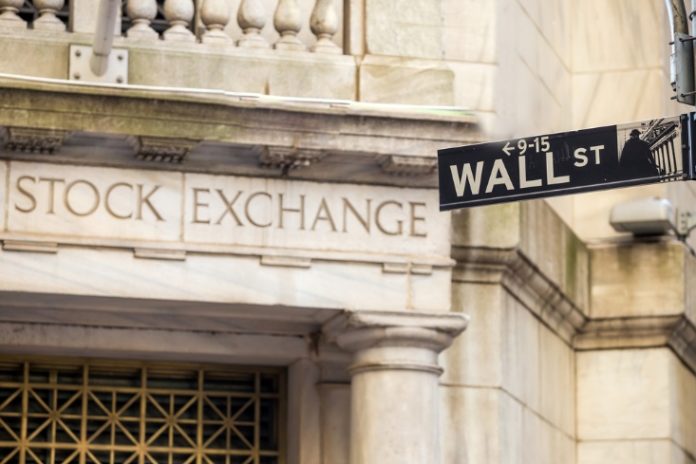 After the reddish trading session in Europe yesterday, stock exchanges in the US perked up. Treasuries lost their luster while the yen backtracked.

US trade futures for all three of the major US indices gained. This comes after Friday’s dreary trading session, when Chinese delegates cancelled a visit to US farms.

Afterwards, markets breathed a sigh of relief after sources said the cancellation was due to the US’ request. Ten-year Treasuries reversed most of its Friday’s dip.

In Europe, however, the mood was bleak. After gaining last week, the STOXX 600 opened lower. In Asia, the trend was less clear. Tokyo was not open for a public holiday.

Indian stocks rallied, while equities in Shanghai slumped. The onshore yuan dipped ahead of the coming week’s national holidays. Meanwhile, the Korean won plummeted due to weakening exports.

Markets will be focusing on messages coming from major central banks. A number of US Federal Reserve officials will speak this week. Next month, high-level trade talks will occur.

For specific stocks, Apple Inc. opened Monday’s trade around 0.3% higher. US regulators have approved 10 out of 15 requests for tariff exemptions. This comes amid a larger reprieve from tariffs on computer parts.

On the flipside, Boeing shed 0.7% after news said that European antitrust regulators were planning an investigation. Such probe aims to scrutinize the plane maker’s $4.75 billion bid to buy the commercial flight arm of Embraer.

Moreover, the US Federal Aviation Administration is getting ready to report on the progress on the 737 MAX aircraft. The chief will face international air regulators, who doubt whether to return the jet to flight after two fatal crashes.