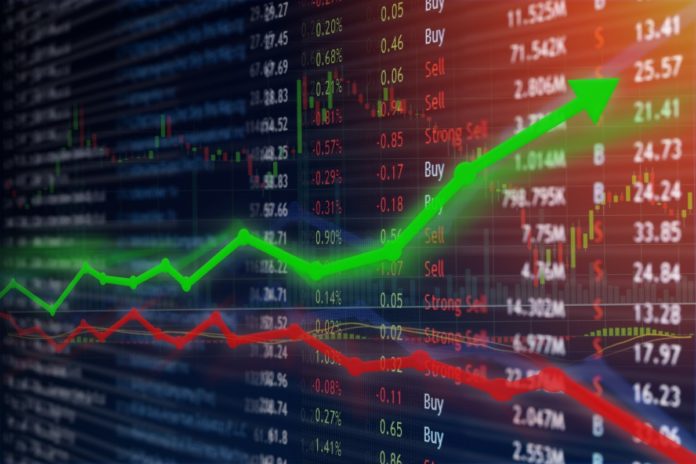 The U.K. decided to leave the European Union as a result of a referendum which dates to 2016. However, it took longer than expected to deal with all the issues connected with leaving the EU. The date of withdrawal changed multiple times. Prolonged withdrawal process continues to affect the stock markets.

On Wednesday, investor caution returned after his comment. The Pan-European Stoxx 600 increased by 0.1% higher by late morning. Travel and leisure stocks fell by 0.4%. The oil and gas sector gained 0.5%.

One of the biggest challenges for the stock markets is the protracted trade war between the U.S. and China.

On December 17, the media reported that Donald Trump’s administration was working on a set of rules connected with technology transfers.

According to the information, these rules would limit the export of sophisticated technology to China and other opponents. Nevertheless, the U.S. government may grant some exceptions to tech companies.

Investors, as well as analysts, are monitoring the situation to learn more about the “Phase one” trade deal. The date when the leaders of China and the U.S. will sign the agreement remains unknown. However, U.S. officials claimed that leaders would sign it in January.

The German Ifo business climate survey released on Wednesday showed that business morale increased in December. Based on information from this survey, the result exceeded expectations. This is good news because it may indicate Europe’s largest economy would grow in the fourth quarter.

On Wednesday, the shares of Swedish automaker Volvo rose 3.9% after the company announced a strategic alliance with Japanese company Isuzu Motors.