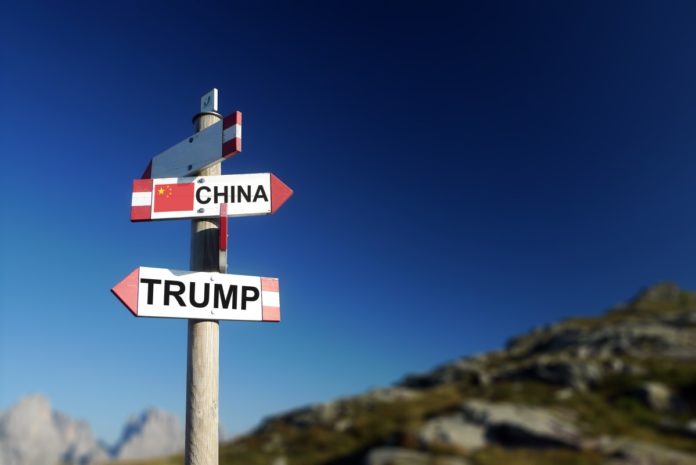 On December 10, the media outlet released information which will affect the stock markets. According to the information, the U.S. is unlikely to impose additional tariffs on Chinese exports. This information comes from the U.S. agriculture secretary Sonny Perdue who stated that he does not believe tariffs will be implemented after the deadline.

It is worth mentioning that in several days the U.S. is going to impose additional tariffs on Chinese goods. As a result, it means that the U.S. and China only have few days to left to avoid this possibility. 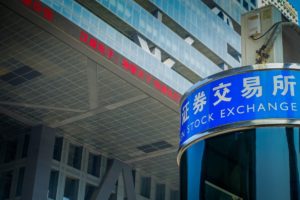 The Consumer Price index for November rose 4.5% year-on-year. In November, food prices climbed sharply by 19.1% amid an outbreak of African swine fever.

Nevertheless, producer prices in China fell in the same month. The Producer Price Index (PPI) for November declined by 1.4% year-on-year.

On December 10, the Shanghai composite was slightly higher at about 2,917.32.

Meanwhile, in Japan, the Nikkei 225 index declined slightly to close at 23,410.19. Another major Japanese stock index, which is Topix, also fell on Tuesday. Its index declined to 1,720.77. Shares of game maker Nintendo jumped 2.86%. The company launched its switch console in China. This news had a positive impact on its shares.