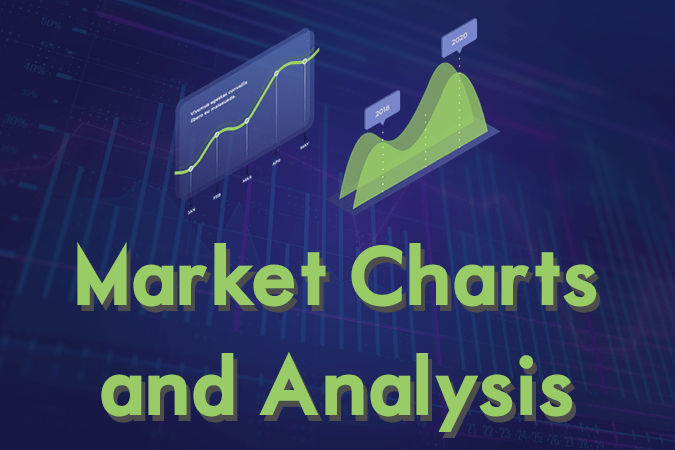 The pair were seen to fail to break out from a major resistance line and from 50 MA, sending the pair lower towards the uptrend support line. The trade war between the two (2) largest economies in the world, the United States and China, had disrupted the global order. This had affected major economies, particularly the ones which are exposed to the U.S. and China, including Japan and Canada. Japan quickly recovered as its economy was boosted by the ratification of the pacific rim trade pact, the CPTPP (Comprehensive and Progressive Trans-Pacific Partnership), and later the EU-Japan Free Trade Deal, which became the largest trading zone in the world. Japan was the one to encourage Canada to shift its focus from China to its economy and was now working with the European Union for a potential bilateral trade agreement. Histogram and EMAs 13 and 21 were seen to reverse back in the following days.

The pair will continue its steep decline after it broke down from a major support line, sending the pair lower towards its year-to-date (YTD) low. The United Kingdom’s relationship with countries who signed the post-Brexit trade agreement was in danger after the UK Prime Minister Theresa May failed to stop the country’s participation in the recently held European Parliamentary Election. Aside from that, PM May announced her resignation following her failure to pass three (3) Brexit deals with the UK Parliament. The recent election result also showed Germany’s EPP to once again win the majority of seats in the Parliament, which will further cement the Germano-Franco’s leadership in the EU. Switzerland was now moving on from the UK as it signed an agreement with China’s Belt and Road Initiative. Histogram and EMAs 13 and 21 were expected to crossover in the following days.

The pair was able to get back from the uptrend channel support line, which will further boost the pair into reaching the channel’s middle resistance line. Australia recently held a federal election, which saw the incumbent Prime Minister Scott Morrison to once again win the premiership. However, following also the win of Germany’s European People’s Party (EPP) in the European Parliamentary Election, the Morrison government was being challenged by the European Union and by China about whether it can meet its Paris commitments given rising emissions, and about growing pollution from vehicles, ahead of a progress meeting about climate commitments. It can be remembered that Australia signed a post-Brexit trade agreement with the United Kingdom while maintaining its existing trade relations with the EU, which had made the EU increase tariff quotas of Australia. Histogram and EMAs 13 and 21 will continue its upward movement.

The pair were expected to rally after it broke out from the downtrend resistance line, which will send the pair higher in the following days. The United States is finding it difficult to negotiate trade with the European Union, according to U.S. Commerce Secretary Wilbur Ross. This was following the decision of U.S. President Donald Trump to give the EU and Japan 180-days to create a deal with the U.S. to stop the country from imposing tariffs on the two (2) economies auto manufacturing industry. Both sides of the Atlantic have been at odds over trade ever since President Trump took office back in 2016. Since then, the president ended trade negotiations between the U.S. and the EU over a wide-ranging deal, has imposed tariffs on European steel and aluminum products, as well as threatened to slap further duties on European carmakers. Histogram and EMAs 13 and 21 will crossover in the following days.