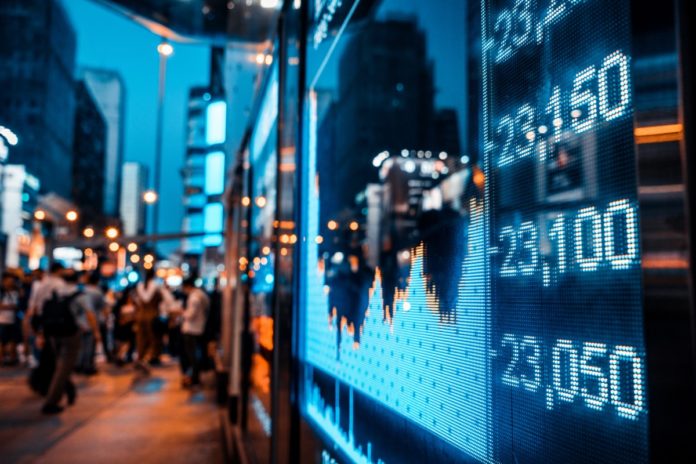 On Monday, shares of oil companies declined sharply due to the decision. Shares of Australia’s Santos fell 27.01%, and shares of another Australian company Beach Energy dropped 19.39%. As a reminder, several days ago, OPEC failed to strike a deal with its allies. This news affected the stocks.

A couple of days ago, Saudi Arabia announced massive discounts to its official selling prices for April. Furthermore, the de-facto leader of OPEC plans to increase its production above the 10 million barrel per day.

It is worth mentioning that the current agreement will expire at the end of the month. Thus, countries will soon have the opportunity to decide on how much oil they will pump on a daily basis. 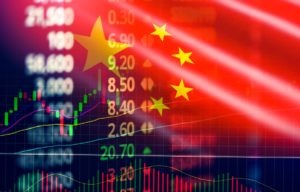 Stocks in Asia experienced problems as the oil prices fell amid fears of a price war. As mentioned above, OPEC failed to reach a deal with its allies on production cuts.

Investors are trying to deal with another challenge. Virus outbreak and oil prices have the potential to cause even bigger problems for the stocks.