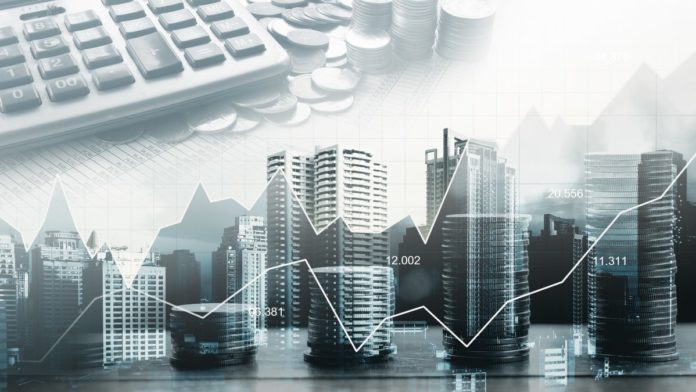 This week investors in different parts of the world are waiting for January 15, as on that day, U.S. President, along with Chinese officials, will sign the trade deal. This is an important day for the stock markets. For a long period of time, it was hard to say when China and the U.S. would sign this deal. Hopefully, investors do not have to wait anymore and as in several hours, the “Phase One” agreement will be signed in Washington D.C.

In Hong Kong, the Hang Seng index also declined by 0.28% during the last hour of trade. 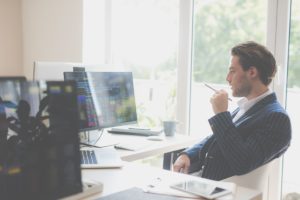 Another news which improved the market sentiment came from the U.S.A  On Monday; the U.S. decided to remove China from the currency manipulator list. The U.S. Treasury added China to this list five months ago. U.S. officials motivated this move by saying that China was keeping its currency lower.