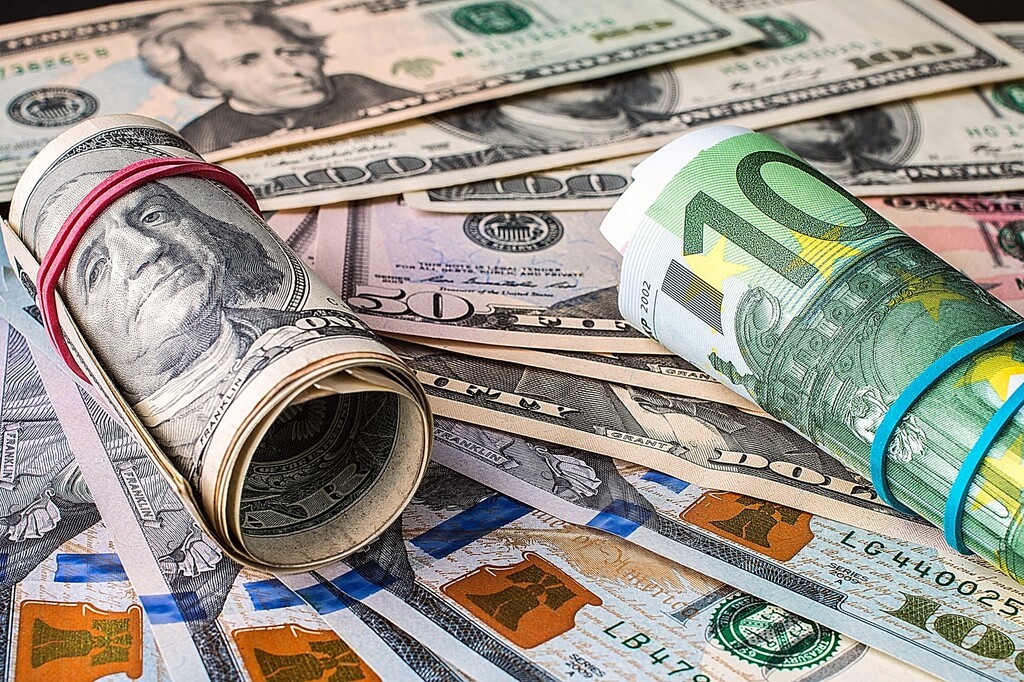 The U.S. dollar gained against a basket of currencies on Friday. As the diplomatic tensions are rising between the United States and China, the demand for safe-haven currencies increased.

China’s treatment of the former British colony of Hong Kong became another reason for the stressed relationship between the countries. U.S. President Donald Trump also blamed China for the spreading of coronavirus and incorrect handling of outbreaks.

Yukio Ishizuki, the FX strategist at Daiwa Securities in Tokyo, noted that there had been problems between the United States and China for quite a while now. According to him, some very short-term players are changing positions from one day to the next, which makes it difficult to see the trend. However, it looks like the dollar is being supported overall.

On Friday, the greenback climbed up by 0.24% to $1.0925 per euro, after rising by 0.3% in the previous session. The currency is also at 0.9715 against the Swiss franc. Meanwhile, Sterling remained steady at $1.2216. But traders expect that the new data, which is due later on Friday, will show a plunge in British retail sales.

The safe-haven yen jumped, reaching 107.46 against the greenback. Japan’s currency also soared by 0.6% against the Aussie and increased by 0.4% against the kiwi.

On Friday, the Bank of Japan concluded the details of a lending scheme for small companies suffering from the coronavirus pandemic at an emergency meeting. However, the results of this meeting haven’t influenced the yen yet.

On the other hand, the Chinese yuan hit a 1-1/2 month low. Even though the new tensions added some pressure to the yuan, the currency still managed to find some support after policymakers in Beijing issued new stimulus measures. It traded at 7.1210 against the dollar by the end.