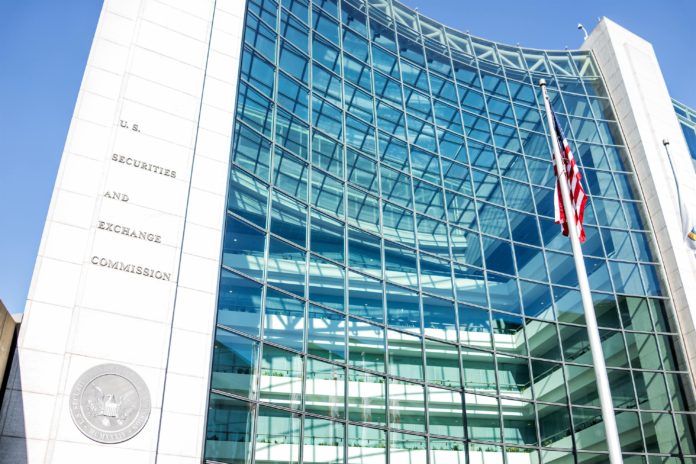 It is worth mentioning that, issuers of securities, traditional or digital must comply with the registration requirements of the federal securities laws.

The crypto startup from California will pay disgorgement of $25,500,000 prejudgment interest of $3,444,197 and a penalty of $400,000. Interestingly, BitClave neither admitted nor denied the regulator’s findings.

Based on the information provided by SEC, when an asset is expected to appreciate thanks to works conducted by others, it is possible to treat this asset as a security. 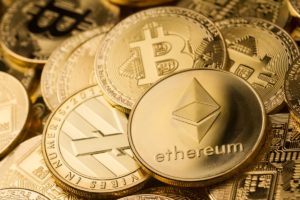 Notably, the SEC is one of the largest financial regulators in the country. The regulator is actively fighting against the Securities Exchange Commission’s fraudulent activity concerning digital assets and blockchain. However, from now it will harder to ask for a lot of money from crypto companies.

Importantly, the U.S. Supreme Court decided to limit the SEC’s power to seek punitive fines on crypto companies. In short, the Supreme Court ruled against the regulator.

According to the U.S. Supreme Court, the regulator can not impose fines known as disgorgements, that exceed the profits made from illegal activities. As a result, the case Liu v. SEC in the National Law Review is going to affect the future of the crypto industry.

Moreover, such penalties can only be awarded for the benefits of victims, not imposed as punitive damages.

In conclusion, this ruling will change the way how the SEC operates as it won’t be able to impose a fine that exceeds the profits made from illegal activities. Thanks to this ruling, it will be easier to understand the decisions made by the SEC. This decision is a step forward for the crypto industry.