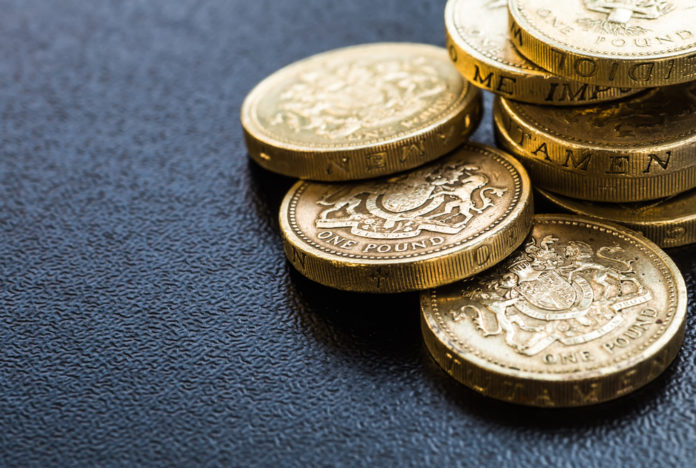 According to the French official, a deal is still possible to achieve even with just half a month before the divorce.

Barnier has repeatedly emphasized the gap between the United Kingdom’s rhetoric and legal solutions. The 68-year-old official said that the deal must be beneficial to both sides, not just one’s agendas.

The rather upbeat statement boosted the UK currency throughout yesterday’s forex sessions.

Also, rumors are floating around that the EU will have a last-minute meeting on October 31st, hours before Brexit. The news is yet to be confirmed.

Still, all of this brought hope for a softer Brexit.

Last week, the EU and the UK seemingly came closer to a resolution to their long-standing differences.  This is after the British Prime Minister agreed that there couldn’t be a customs regulator in Ireland.

That resulted in both sides entering a so-called “tunnel” discussion in Brussels, Belgium.

Yesterday, Dutch Foreign Affairs Minister Stef Block also gave a positive remark to the press before the Luxemburg meeting with Barnier. According to Block, there is still time to avoid a no 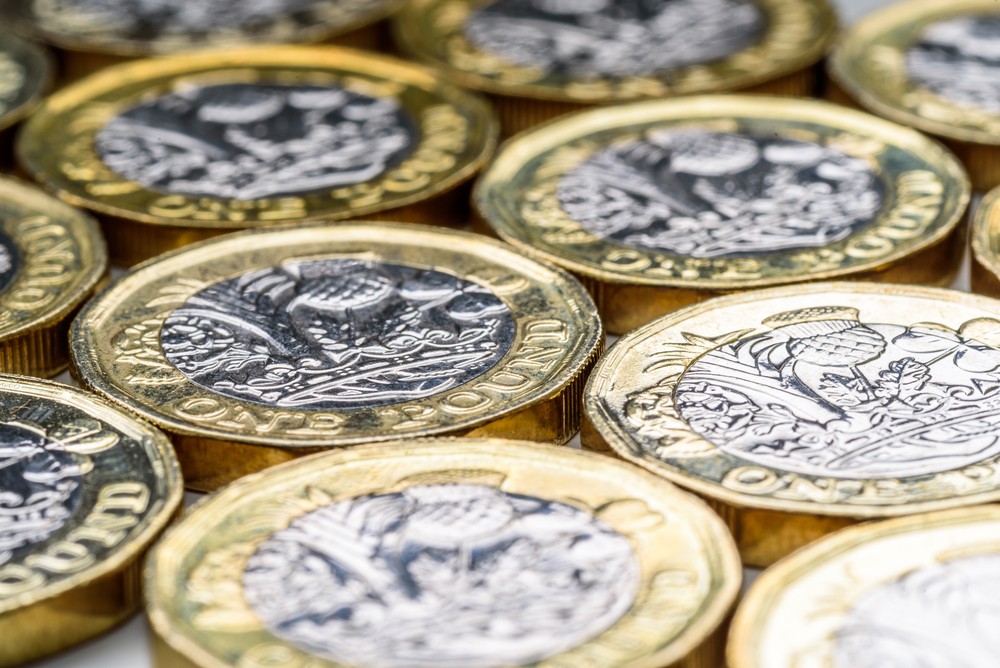 Yesterday, the UK currency and its contract went up in sessions following the Brexit related news. British pound futures rallied 0.48% or 0.0061 points in Tuesday’s trading.